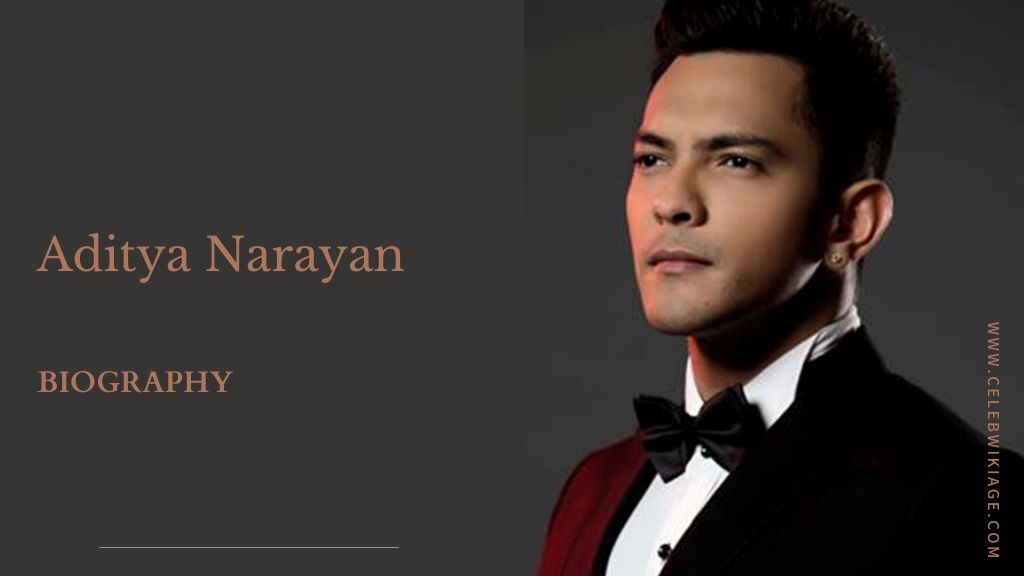 Aditya Narayan is an Indian singer, host and actor. He is the son of singer Udit Narayan. He is known for hosting Indian Idol and participating in Fear Factor: Khatron Ke Khiladi 9.

Aditya was born on 6 August 1987 in Varanasi, Uttar Pradesh. His father is Udit Narayan, a famous singer of Hindi cinema. His mother’s name is Deepa Narayan. His entire family is related to music. His grandfather Hari Krishna Jha and grandmother Bhuvneshwari Jha also used to sing in their time.

Aditya Narayan has completed his early education from Utpal Sanghvi School. He holds a standard bachelor’s degree in commerce from Mithibai College.

Aditya started his playback singing career in the year 1992 with the Nepali film Mohini. After that he did a cameo in 1995 with Swara Kokila Asha Bhoslein. Aditya has lent his voice to many songs in about 16 languages.

He sang about 100 songs as a child artist singer, for which he was also awarded the Best Child Singer Award. He started his career as a lead actor with Vikram Bhatt’s film Shapit. Along with acting, he also used singing skills in this film. He lent his voice to the title track of this film, Sing.

Apart from acting and singing, Aditya is also a very good TV presenter. He has hosted singing based TV reality shows till now. Including Saregamapa Lil Champ and Sony’s X Factor Show. In 2019, he participated in the ninth season of Colors TV popular stunt-based reality show Khatron Ke Khiladi where he ended as the runner-up

Who is Aditya Narayan’s wife?