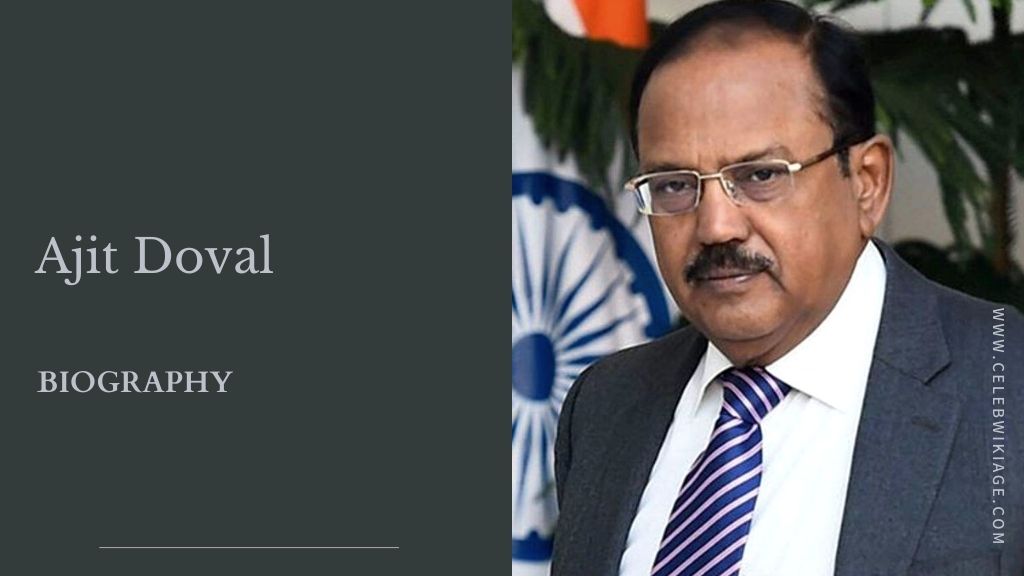 Ajit Doval is the 5th and current National Security Advisor (NSA) to the Prime Minister of India,  with the precedence equivalent to Cabinet Minister. He is affectionately known as ‘The James Bond of India’ and previously served as the Director of the Intelligence Bureau (IB) from 2004 to 2005. He is a retired officer of IPS cadre.

He previously served as the Director of the Intelligence Bureau in 2004–05, after spending a decade as the chief of its operations wing. He is a retired police officer of the Indian Police Service.

Ajit Kumar Doval was born on 20 January 1945 in a Garhwali family in Giri Banelsun village of Pauri Garhwal. His father Major GN Doval was an officer in the Indian Army.

As a Police Officer

In January 2005, he retired as the Director of the Intelligence Bureau. However, even after his retirement, he was actively involved in matters relating to the national security of India. He founded the Vivekananda International Foundation in December 2009.

As a National Security Advisor (NSA)