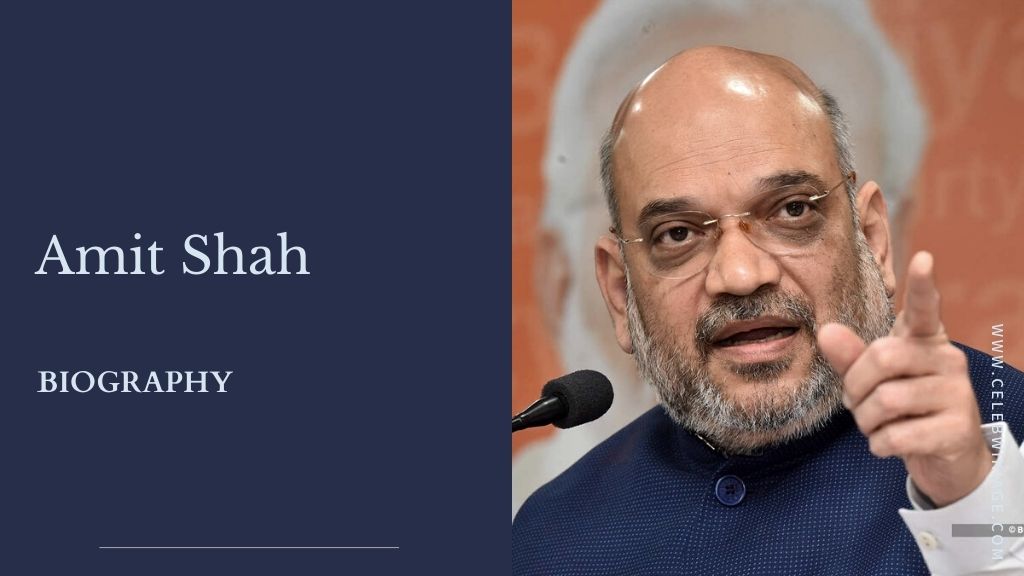 Amit Shah is an Indian politician currently serving as the Minister of Home Affairs and the first Minister of Co-operation of India. Amit Shah is often referred to as a modern-day Chanakya and he is actually an admirer of Chanakya.

He served as the President of the Bharatiya Janata Party (BJP) from 2014 to 2020. He has also served as chairman of the National Democratic Alliance (NDA) since 2014. He was elected to the lower house of Parliament, Lok Sabha, in the 2019 Indian general elections from Gandhinagar. Earlier, he had been elected as a member of the upper house of Parliament, Rajya Sabha, from Gujarat in 2017.

Shah hails from a Hindu Vaishnav family, and is a Gujarati Bania. Earlier when his caste was not known, many media persons and politicians claimed that he was a Jain. On 6 April 2018, he denied these claims at a press conference in Mumbai, saying that he is a Hindu Vaishnav, not a Jain.

His father, Anilchandra Shah, was a businessman from Mansa in Gujarat. His mother Kusumben Shah was a housewife who passed away on 8 June 2010 due to illness of the body. He has a sister, Aarti Shah.

Amit Shah was interested in Rashtriya Swayamsevak Sangh (RSS) since childhood. He used to participate in the neighboring shakhas of the RSS. He officially joined the RSS as a Swayamsevak (Volunteer) when he was in college. There he met Narendra Modi in 1982 in Ahmedabad.

He did his schooling from Jyoti Higher Secondary School, Ahmedabad. He studied Biochemistry from CU Shah Science College, Ahmedabad. After completing his college education, he worked for his father’s PVC pipe business. Amit Shah also worked as a stockbroker in co-operative banks of Ahmedabad.

He married Sonal Shah in the year 1987. His wife Sonal is a resident of Kolhapur, Maharashtra. They have a son, Jay Shah, who is a businessman and is married to Rishita Patel.

Amit Shah: As a Gujarat Minister

Shah took oath as Cabinet Minister on 30 May 2019 and took office as Minister of Home Affairs on 1 June 2019. On 5 August 2019, Shah moved a resolution to scrap Article 370 in the Rajya Sabha and divide the state of Jammu and Kashmir into two , with Jammu and Kashmir serving as one of the union territories, and Ladakh serving as a separate union territory. (Amit Shah Article 370 Abrogation Speech)

On 19 November 2019, Shah declared in the Rajya Sabha of the Indian parliament that the National Register of Citizens (NRC) would be implemented throughout the country.

In December 2019, he introduced the Citizenship (Amendment) Act, 2019, which grants Indian citizenship to religiously persecuted minority communities who migrated to the country before 2015 from the Muslim-majority countries of Pakistan, Bangladesh and Afghanistan.