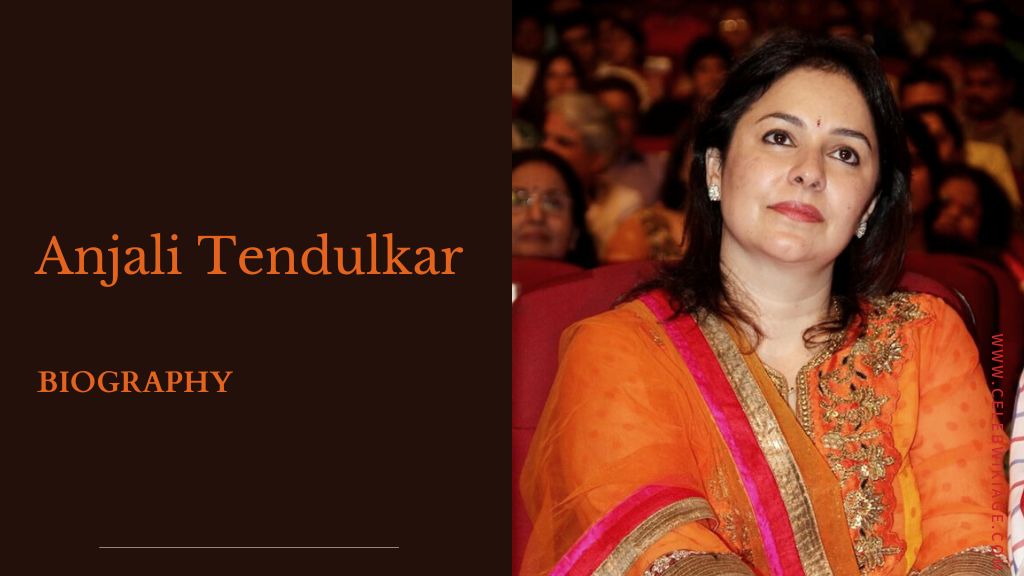 Anjali Tendulkar is an Indian pediatrician, better known as the wife of legendary Indian cricketer, Sachin Tendulkar. Anjali is often credited for sacrificing her own career in order to support and nurture her husband’s dreams and goals. During Sachin’s farewell test match at the Wankhede Stadium in Mumbai, the iconic batsman spoke about Anjali’s prominent role in shaping his illustrious career. Indian Cricketer Sachin admitted that it was only because of her, that he could give his all whenever he was on an Indian cricket field.

Anjali is a large-hearted woman with a pleasing personality. Apart from being a philanthropist, she takes care of the needs of her family and is also a caring mother of two, Sara and Arjun. Anjali Tendulkar has sacrificed a lot, in her career, but the most important thing is that she has no regret for that. In fact, she is so happy that her husband and kids are a fan of her, which is rarely seen among the stars.

Anjali was born on 10 November 1967. Her father, Anand Mehta, is a renowned Gujarati industrialist and a former world bridge champion. Her mother, Annabel Mehta, is of British origin. She is the founder of a famous NGO called Apnalaya. Anjali Mehta was raised in one of the most beautiful bungalows in Mumbai. She completed her schooling from Bombay International School.

She then studied medicine at Grant Medical College and practiced as a pediatrician for many years at Mumbai’s JJ Hospital Pediatrician. She is a very humble person by nature. Even though she was born with a silver spoon, she was always compassionate towards the needy. Her hobbies include doing philanthropic works, listening to music, and traveling. She is also a foodie and loves to try out different restaurants all over the world.

Anjali Tendulkar met Sachin at Mumbai International Airport in the year 1990. She came there to receive her mother. At first sight, Both seemed to like each other. After a few days, both met in a common friend’s place and they got to know each other better. After dating each other for five years, both decided to marry and got married on 24th May 1995

Anjali and Sachin are blessed with Two children. Elder one is Sara Tendulkar and the younger one is Arjun Tendulkar