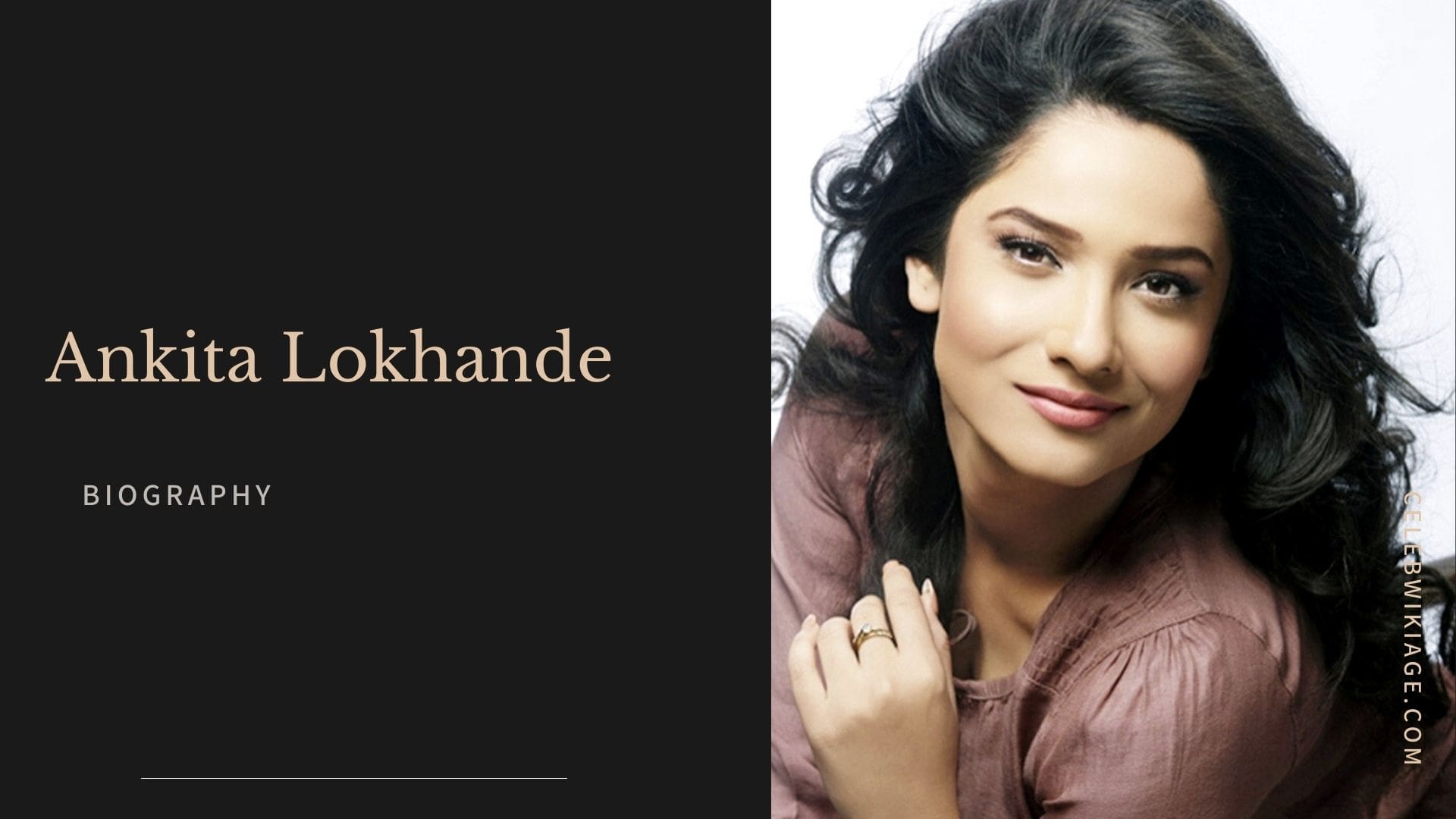 Ankita Lokhande is an Indian actress who earned fame with her debut award-winning role in Balaji Telefilms’ daily show Pavitra Rishta on Zee TV. She was one of the highest-paid television actors until she retired in 2018 to foray into films.

She dated her first serial ‘Pavitra Rishta’ co-star Sushant Singh Rajput from 2010 to 2016. Both were in a live-in relationship for almost 6 years. In 2016, both of them had decided to separate and also got separated. Ankita is currently dating businessman ‘Vicky Jain’ after her breakup with Sushant.

Ankita was fond of acting since childhood. Ankita has completed her school and college education in Indore itself. After acting in school and college in 2005, she left Indore and moved to Mumbai to become an actress. Ankita loved playing badminton and hence she was a state-level badminton player during her college days. Ankita made her acting debut in 2009 and soon she gained popularity and included herself in the list of top TV actresses.

Ankita initially started her television career in 2006 as a contestant in the talent-hunt reality show Idea Zee Cinestar’s. With the help of this, Ankita started coming in front of the camera. In 2009, Ankita Lokhande started working for Ekta Kapoor’s romantic-drama serial ‘Pavitra Rishta‘.

In 2020, she was seen in Tiger Shroff’s film ‘Baaghi 3‘ where she played the character of Shraddha Kapoor’s sister, her character name is ‘Namita Shankar’.