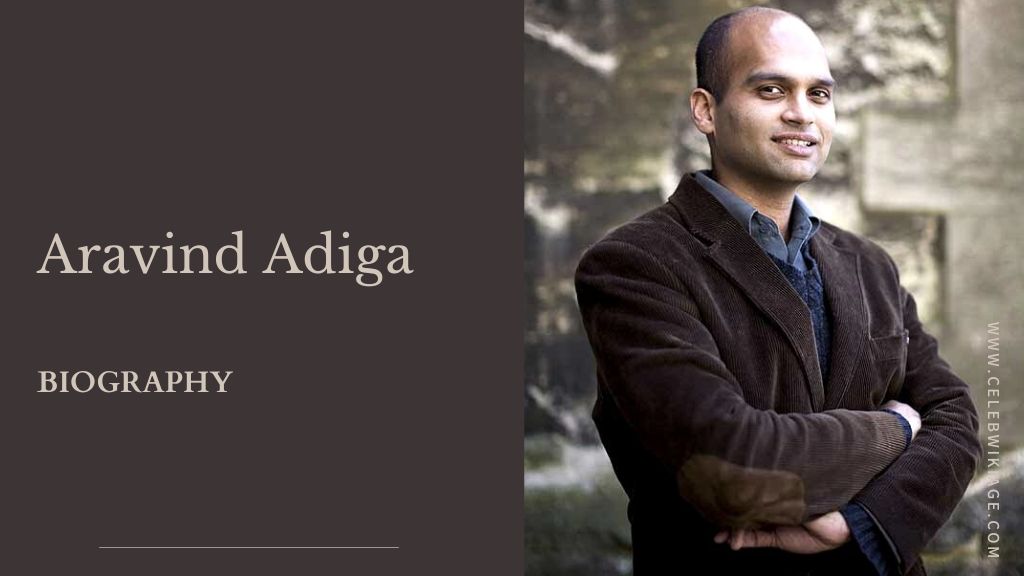 Aravind Adiga is an Indian writer who won the Man Booker Prize in 2008 for his novel, The White Tiger. He was educated in English literature at Columbia and Oxford Universities. Adiga is a former correspondent for TIME Magazine and has contributed writing to The Financial Times, The Independent, and The Sunday Times. He published The White Tiger in 2008.

Aravind Adiga was born in Madras (now Chennai) on 23 October 1974 to Dr. K. Madhava Adiga and Usha Adiga from Mangalore. His paternal grandfather was K. Suryanarayana Adiga, former chairman of Karnataka Bank, and a maternal great-grandfather, U. Rama Rao, a popular medical practitioner and Congress politician from Madras.

Adiga grew up in Mangalore and studied at Canara High School and later at St. Aloysius College, Mangaluru, where he completed his SSLC in 1990.

After emigrating to Sydney with his family, Aravind studied at James Ruse Agricultural High School. He later studied English literature at Columbia College of Columbia University, in New York City. He also studied at Magdalen College, Oxford, where one of his tutors was Hermione Lee

Aravind Adiga began his career as a financial journalist, interning at the Financial Times. With pieces published in the Financial Times and Money, he covered the stock market and investment. As a Times correspondent he interviewed US President Donald Trump. His review of previous Booker Prize winner Peter Carey’s 1988 book, Oscar and Lucinda, appeared in The Second Circle, an online literary review.

Adiga’s second book, Between the Assassinations, was released in India in November 2008 and in the US and UK in mid-2009.

His third book, Last Man in Tower, was published in the UK in 2011.

His next novel, Selection Day, was published on 8 September 2016. Amnesty published in 2020 speaks of the pathetic condition of immigrants. It was shortlisted for the 2021 Miles Franklin Award.