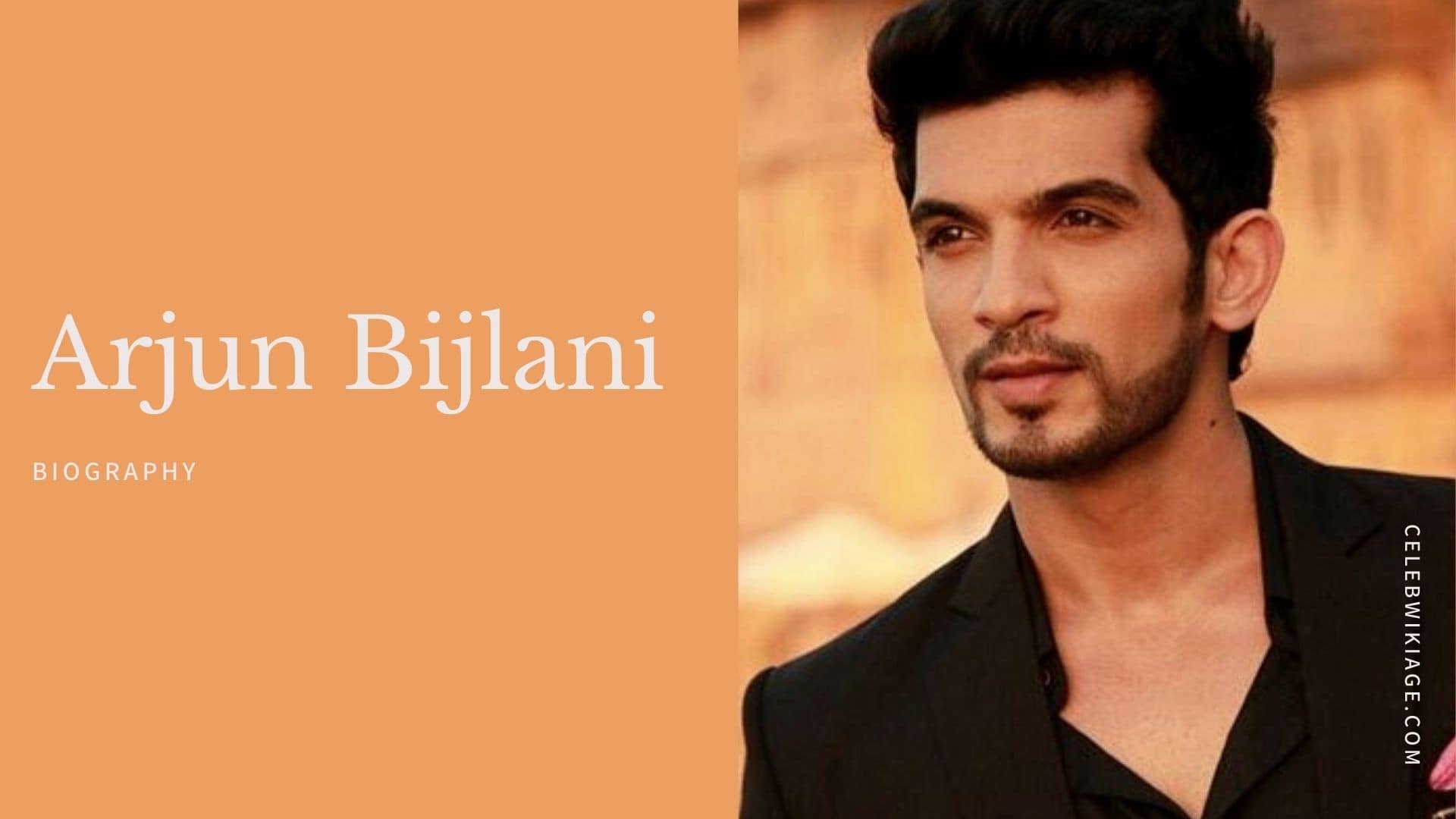 Arjun Bijlani is an Indian television celebrity, who has worked majorly on TV shows like Miley Jab Hum Tum, Naagin 2,  Ishq Mein Marjawan, Kavach, and many more other shows. He is also got an opportunity in the Indian film industry. He made his debut in television in 2004 with Kartika and after that, he got a chance in 2005 to be on screen in a youth television series named “Remix”. In this show, he played a side actor role but he got audience support when he played the role of Cadet Aalekh Sharma in an acton-based show in the television drama “Left Right Left” which was broadcasted on SAB TV.

Arjun Bijlani was born in a Sindhi family on 31st Oct 1982 in Mumbai Maharastra, India. He went to Bombay Scottish School, Mahim, and also did his college from H.R.Commerce and Economics. He also has a brother named Niranjan Bijlani. when Arjun was 19 years old he lost his father and then he took his acting more seriously and became a more responsible character, he married in 2013 to his long-time girlfriend Neha Swami and in 2015 he was blessed with a baby boy and named him Ayaan Bijlani.

Facts and bio of Arjun Bijlani

Arjun Bijlani took the internet and news towards him when he went to a nightclub with his colleague Aparna Dixit. It was seen that Arjun was cozying her in the club and escorting her towards the car, his fans put eyebrows up that how can a gentlemen type of a guy cheat on his beloved wife and his son. The two were seen very close to each other in the club and had raised so many questions about his character, but later it was clear that Aparna was fully drunk and was not in stable condition in the club so as a friend Arjun was helping her and all the allegation fell untrue on Arjun Character.