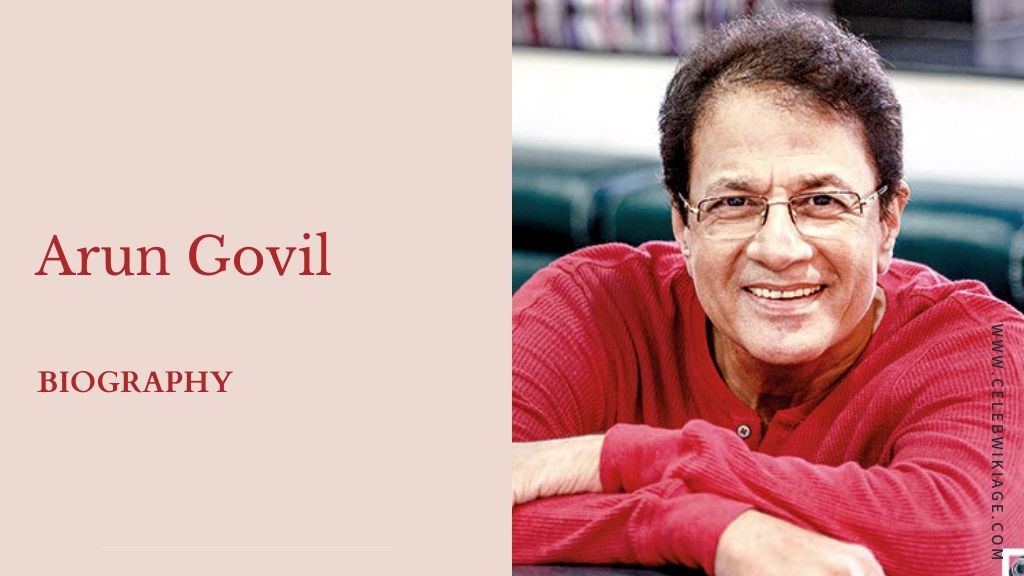 Arun Govil is an Indian actor and producer. He has acted in Hindi, Bhojpuri, Braj Bhasha, Odia and Telugu films. He is best known for playing Lord Rama in Ramanand Sagar’s hit television series Ramayan (1987).

He made his Bollywood debut in Prashanta Nanda’s Paheli (1977). He shot to stardom after he was cast in Kanak Mishra’s Sawan Ko Aane Do (1979) and Satyen Bose’s Saanch Ko Aanch Nahin (1979). He made his small screen debut in Ramanand Sagar’s Vikram Aur Betaal (1985). He was then cast as Lord Rama in Sagar’s TV series Ramayan (1986), for which he won the Uptron Award in the Best Actor in a Leading Role category in 1988. He reprised his role as Rama in Sagar’s Luv Kush and Padmalya Telefilms Limited’s Jai Veer Hanuman.

His role as Rama provided him great exposure and led him to be cast in other roles such as Harishchandra in the TV series Vishwamitra or Buddha in the TV series Buddha. He lent his voice as Rama in Yugo Sako’s Indo-Japanese animation film Ramayana: The Legend of Prince Rama (1992). He also played the role of Laxman in V. Madhusudhan Rao’s Lav Kush (1997).

Arun’s father, Shri Chandra Prakash Govil, was a government officer. Arun is the fourth of six brothers and two sisters. His elder brother Vijay Govil is married to Tabassum, a former child actress and the host of the first Bollywood Celebrity talk show on Doordarshan Phool Khile Hain Gulshan Gulshan, which continued for 21 years. Govil is married to actress Shrilekha, with whom he has two children.