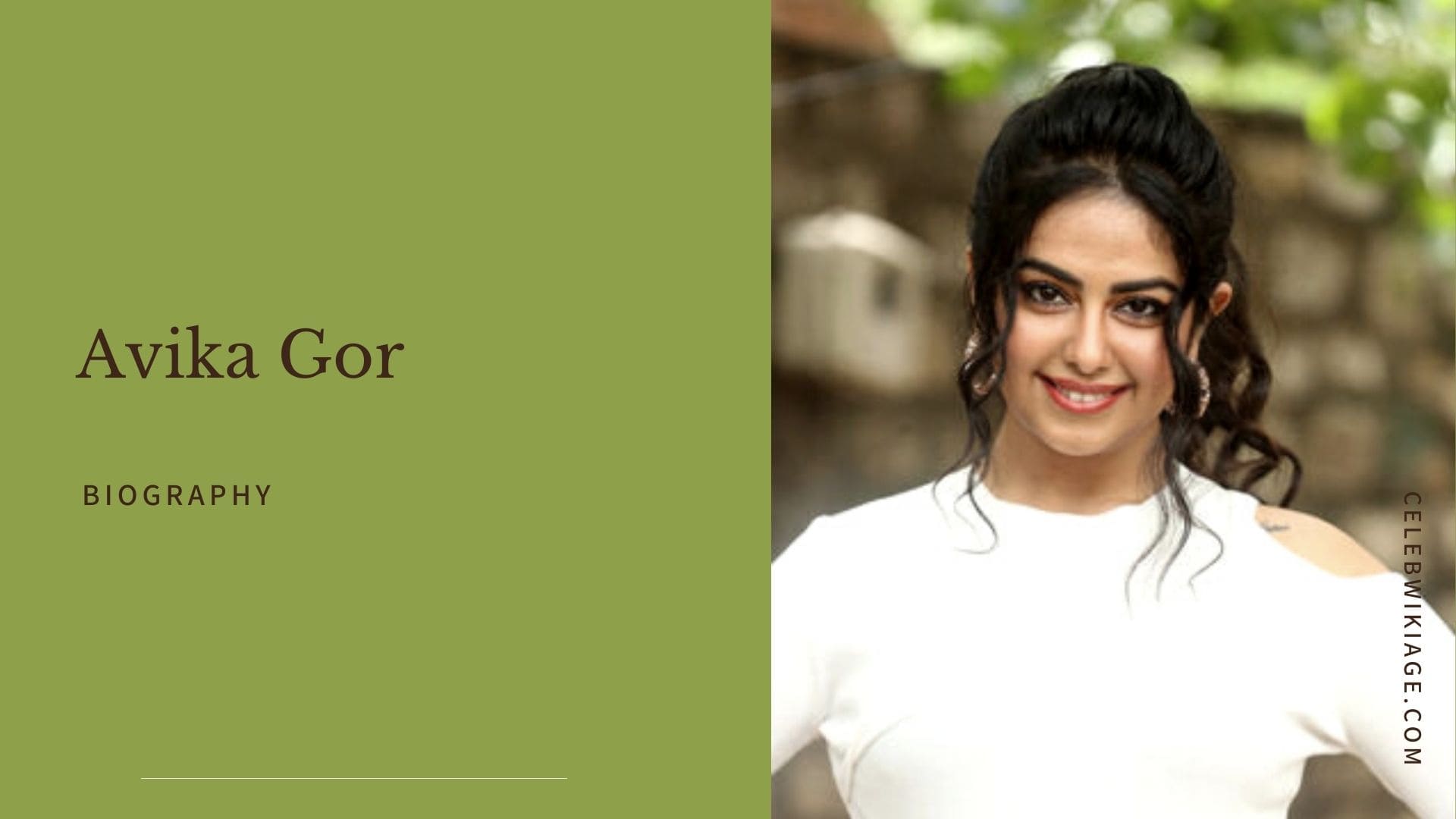 Avika Gor is an Indian television and film actress. Best known for her role of Anandi in Balika Vadhu.

Avika Gaur was born in a Gujarati family on 30 June 1997 in Mumbai. Her father Sameer Gaur is an investment-insurance agent. Her mother Chetna Gaur is a housewife. Avika is the only child of her parents, she is more attached to her mother, she spends more time with her mother. Avika completed her early education from Ryan International School, Mumbai, and later completed her graduation from a private college in Mumbai.

At the age of 10, Avika Gaur walked the ramp for Ginny and Johnny at the Lakme Fashion Week in 2007, For this the actress also won the Best Model Award.

Avika Gor got a chance to debut in TV serial from 2008 TV serial Rajkumar Aryan. Then she did Karma Apna Apna, Meri Awaaz Ko Mil Gayi Roshni and she also worked with Shaheed Kapoor in the film Pathshala.

Then got a chance to play the role of Anandi in the serial Avika Woh Balika Vadhu. She managed the shooting along with her studies. She used to go to school in the morning and go on shooting after the break. Her character had such an impact that people still call her Anandi. Later Avika also worked in Colors TV’s India’s Got Talent show. In the same year, a serial named Rajkumar Aryan used to telecast Imagine TV. She was seen playing the role of Princess Bhairavi in it.

In 2011 she also worked in the serial of Sasural Simar and in the year of 2012, she participated as a contestant in Jhalak Dikhhla Jaa Season 5 of Colors TV.

While working with Colors TV again in 2017, she played the lead character named Anushka in the serial Laado-Veerpur Ki Mardangani. She later appeared in Fear Factor: Khatron Ke Khiladi Season 9.

Avika was awarded the Rajiv Gandhi Award in the year 2009 for her brilliant acting in the serial Balika Vadhu, which is a matter of pride in itself.

Talking about Avika’s film career, she made her debut in Bollywood in the year 2009 with the film Morning Walk. Apart from Hindi films, Avika has also acted in Kannada and Telugu films. She has also worked in web series along with films.

Avika Gor also did advertisements for many big brands. Avika has made her mark among the people at a very young age.