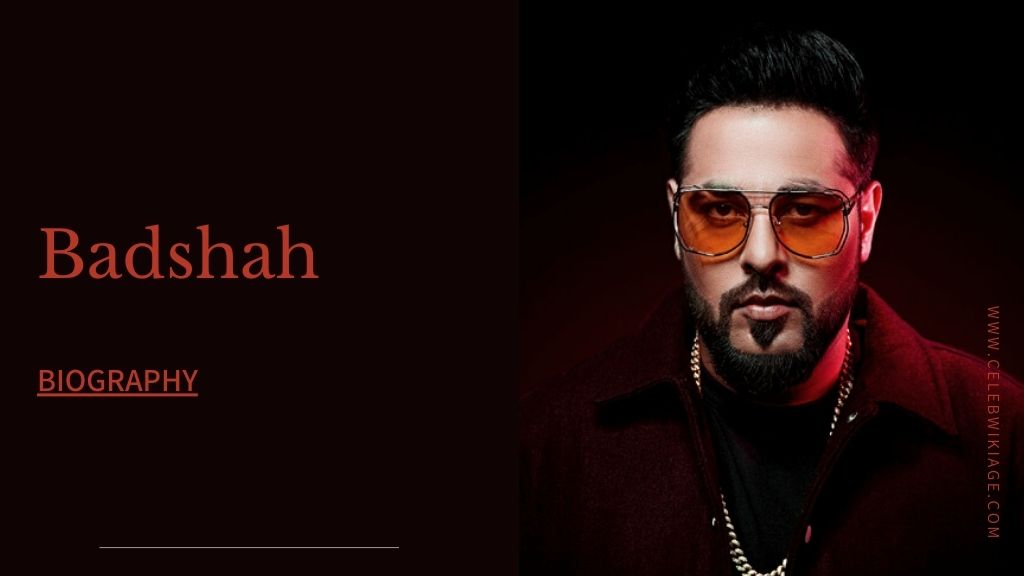 Badshah is an Indian Punjabi rapper who started his career in 2006 with Yo Yo Honey Singh. Today, he has become the top rapper of Bollywood, who has given many hit songs to Bollywood.

Badshah was born in Delhi, to a father from Haryana and a mother from Punjab. He is married to Jasmine. They have a daughter Jessemy Grace Masih Singh (born January 11, 2017).

He completed his schooling from Bal Bharti Public School, Pitampura, Delhi where he performed with his school choir. Prior to becoming a full-time musician he enrolled as a math student at the prestigious Banaras Hindu University in Varanasi before moving to civil engineering at PEC, Chandigarh.

He started his career in 2006 alongside Yo Yo Honey Singh in his Hip Hop group Mafia Mundeer. He split from Honey in 2012 and released his independent Haryanvi song Kar Gayi Chull, which was later adopted into the 2016 Bollywood movie, Kapoor & Sons. His music has been featured in Bollywood soundtracks for films such as 2014 films Humpty Sharma Ki Dulhania and Khoobsurat. He is also considered one of the highest-paid artists and also a controversial rapper of India, for his songs like Genda Phool and Pagal.

His debut single, “DJ Waley Babu” featuring Aastha Gill, was ranked number one on the Indian iTunes charts within 24 hours of the release. The song crossed a million views on YouTube within 30 hour

Some Facts About Badshah