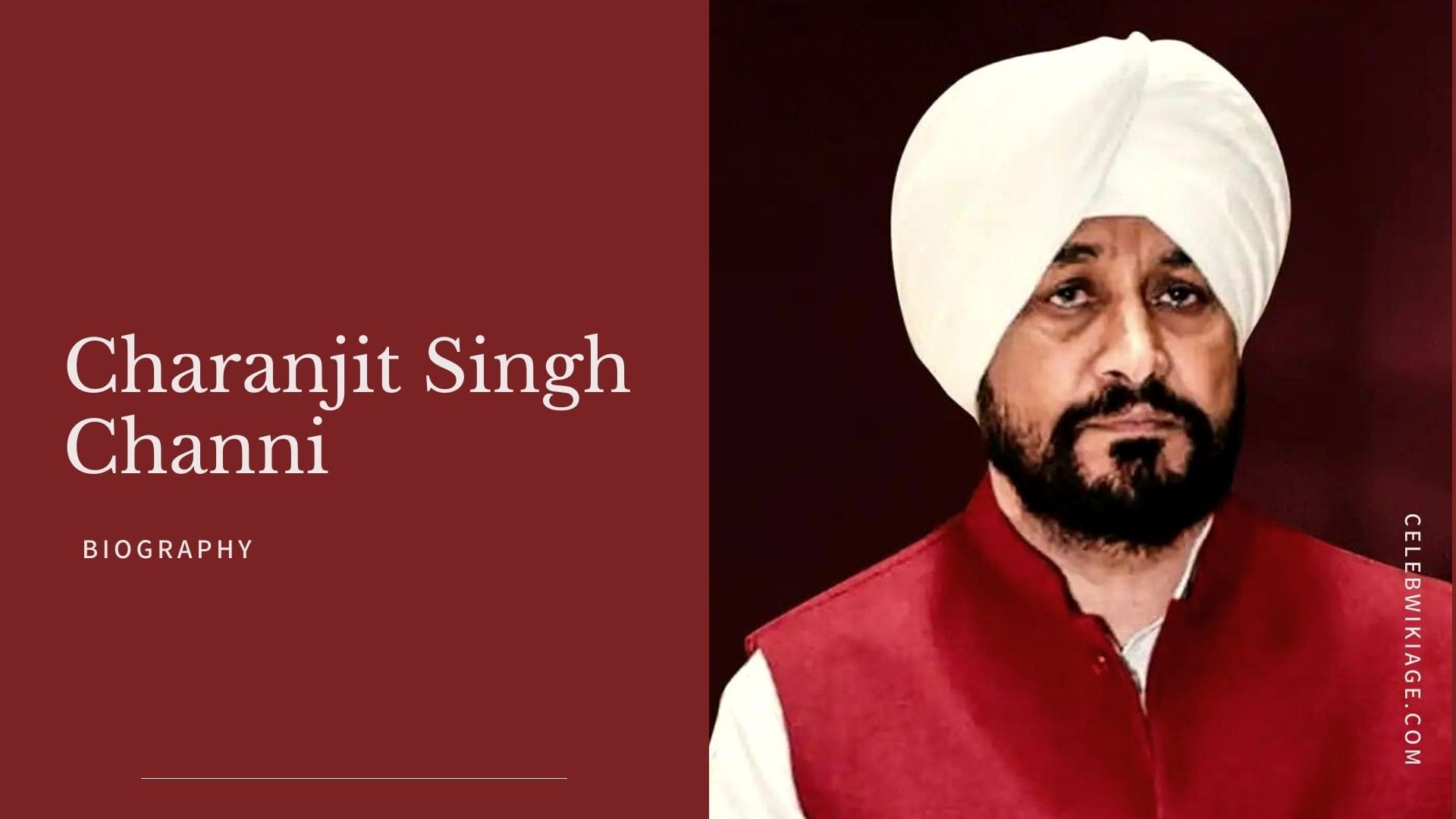 Charanjit Singh Channi was the 16th & The 1st Dalit Chief Minister of Punjab. Succeeded by Captain Amarinder Singh. He belongs to  the Ramdasiya Sikh community. He contested the 2022 Punjab Legislative Assembly election from Chamkaur Sahib and Bhadaur legislative assembly constituencies, but lost both the seats to his opponents from the Aam Aadmi Party.

Charanjit Singh Channi had disclosed assets worth Rs 14 crore 51 lakh in his affidavit to the Election Commission in the 2017 assembly elections. In this affidavit, he said that he and his family have total deposits of 42 lakh rupees in different bank accounts. Apart from this, he has a Toyota Fortuner in his name and an Innova and Hyundai car in the name of his wife, whose total cost is 37 lakhs.