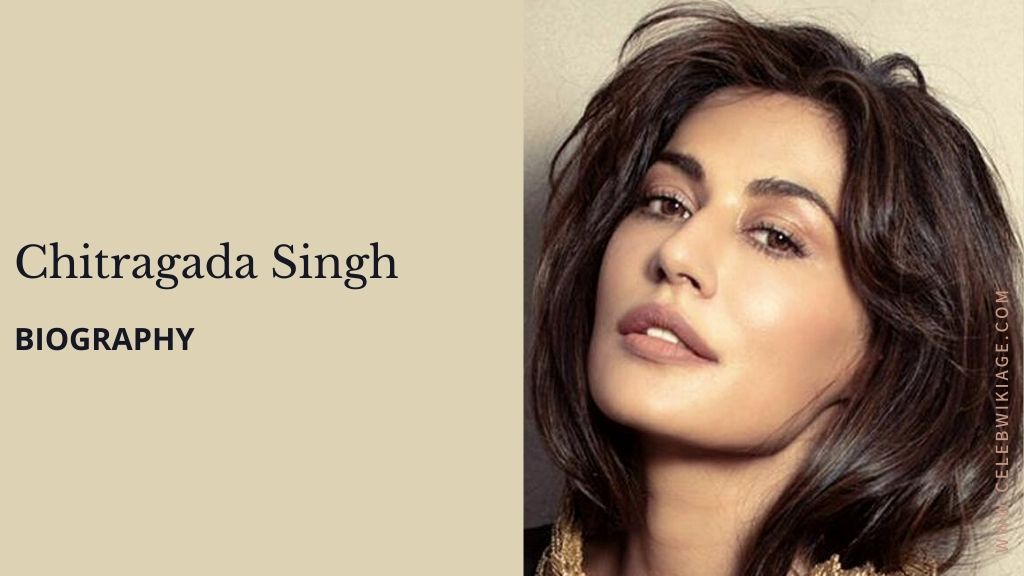 Chitrangada Singh is an Indian model, actress, and film producer who has worked predominantly in Bollywood. She came into the limelight after she appeared in the music video of the song “Sunset Point”, which was sung by Gulzar.

Chitrangada Singh was born on 30 August 1976 in Jodhpur city of Rajasthan. Chitrangada belongs to a Sikh Jat family. Her father Niranjan Singh is a retired army officer. Her mother is a housewife. Her brother Digvijay Singh is a golfer. She also has a sister named Tina Singh.

In 2001, Chitrangada married her childhood friend, Jyoti Singh Randhawa, before which they had dated each other for five years. They have a son Zorawar Randhawa. They got divorced in 2014 due to misunderstandings. Chitrangada has custody of their son. Later, she was rumored to be in a relationship with film director Sudhir Mishra.

Chitrangada did her schooling at Sophia Girls School in Meerut and went to Lady Irwin College in New Delhi to study Home Science.

She wanted to become an air hostess. After completing her graduation, Chitrangada applied for the post of ‘air hostess’ on different airlines but was rejected thrice.

Chitrangada Singh started her career as a model in 1994. She did modeling assignments for brands like ICICI Bank and Alukkas Jewellery.

Chitrangada rose to fame after starring in the music video of Gulzar’s video song “Sunset Point”. After this, she starred in a few more music videos.

In 2003, Sudhir Mishra, the film director, saw her in the music video of the pop song “Koi Lauta De Woh Pyare Din” and called her for a screen test for his film Hazaaron Khwaishein Aisi, which she passed with ease.

In this way, Chitrangada Singh made her first step in the film world by working in the first film of her Bollywood career in the year 2005, “Hazaaron Khwaishein Aisi”. Her performance in this film was appreciated by both the audience and critics.

After her first film, she acted in the film Kal: Yesterday and Tomorrow. Then, she took a sabbatical from his acting career for a while.

In 2020, appeared in the comedy-drama film Ghoomketu and In 2021, she will be seen in Bob Biswas opposite Abhishek Bachchan.

In the year 2018, she made her television debut by appearing as a judge in the dance reality show “Dance India Dance Little Masters”. In the same year, she made her debut as a producer with the film Soorma (2018).

Her alleged love affair with director Sudhir Mishra is said to be one of the reasons for her divorce from Jyoti Randhawa.

In 2016, she had an altercation with director Kushan Nandy due to ‘creative differences’ during the shooting of Nawazuddin Siddiqui starrer ‘Babumoshai Bandookbaaz’ (2017), after which Chitrangada left the film.

Who is the husband of Chitrangada Singh?

When did Chitrangada get married?

Chitrangada Singh was married to golf player Jyoti Randhawa in the year 2001.

Chitrangada is currently divorced, they got divorced in the year 2014.