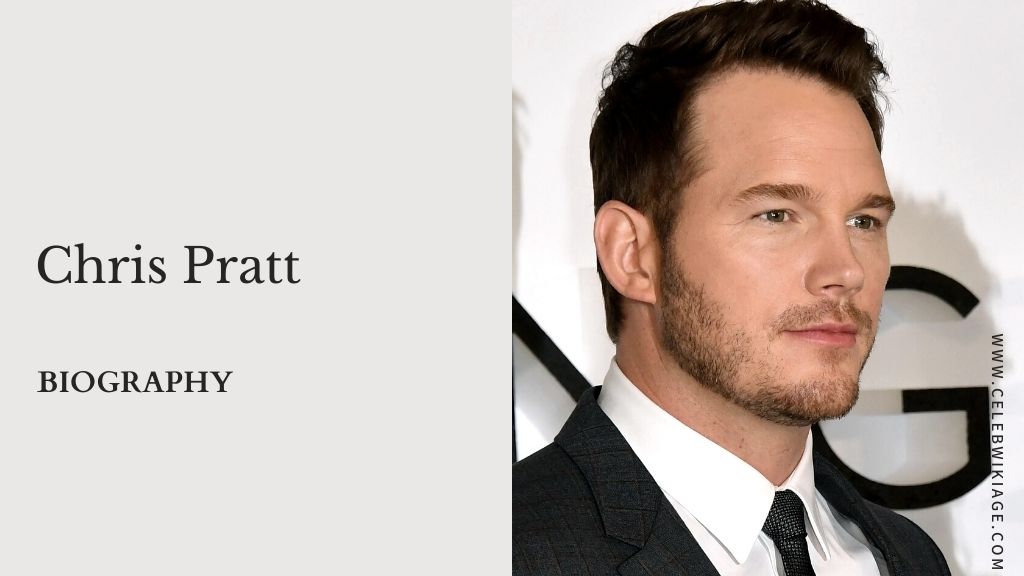 Chris Pratt is an American actor known for starring in television, as well as in action and animated films. He rose to prominence for his television roles, particularly as Andy Dwyer in the NBC sitcom Parks and Recreation (2009–2015), for which he received critical acclaim and was nominated for the Critics’ Choice Television Award for Best Supporting Actor in a Comedy Series in 2013.

In 2015, Time magazine named him one of the 100 most influential people in the world.

Chris Pratt was born as Christopher Michael Pratt on June 21, 1979 in Virginia, Minnesota, to Kathleen Louise and Daniel Clifton Pratt. While his mother worked at a Safeway supermarket, his father worked in mining and later remodelled houses. He is the youngest of three siblings.

Raised in Lake Stevens, Washington, Pratt gained his education from a local school. While studying, he showed an interest in wrestling and stood fifth in the high school state wrestling tournament. He attended community college for a short period before dropping out. Then he took up odd jobs for a living and was even homeless for a while.