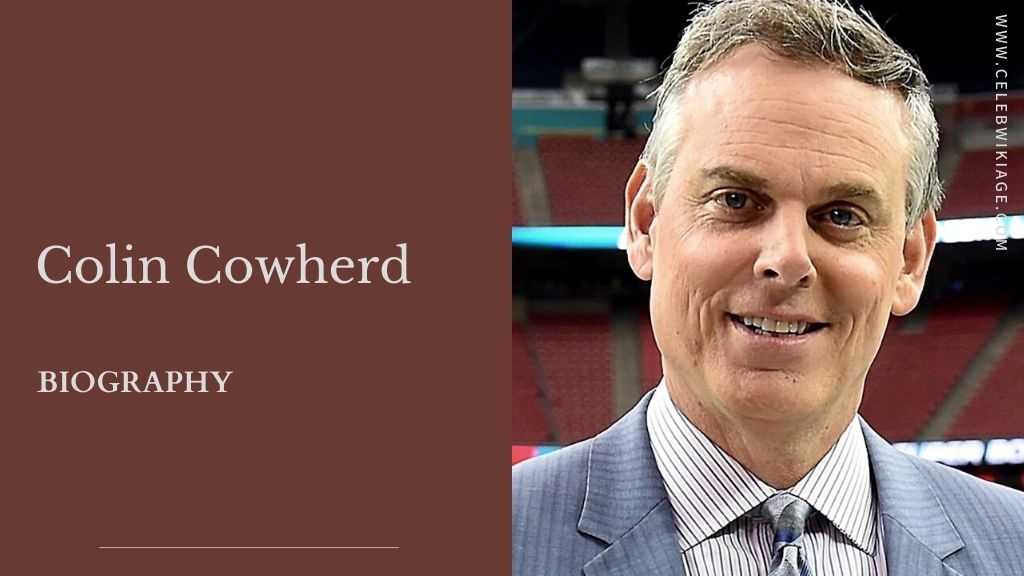 Colin Cowherd is an American sports media personality. Colin Coward began his broadcasting profession as a sports director at the KVBC television station, Colin Coward worked as a sports anchor in several sports before joining ESPN in 2003. Cowherd is the presenter of The Herd with Colin Cowherd on Fox Sports Radio and Fox Sports 1. Cowherd also established and brought out his own podcast network “The Volume” in 2021.

Cowherd was born in Aberdeen, Washington on January 6, 1964, his father’s name was Charles Coward and mother’s name was Patricia Cowherd. Colin and his sister were raised primarily by their mother in Grayland, Washington. He completed his education from Ocosta High School in Westport. Cowherd graduated in 1985 from Eastern Washington University.

Colin got married to Kimberly Ann in 1996 but regrettably, this marriage came to an end in the year 2007 on a bad note. Later on, Colin married Ann Cowherd in 2010 and is still living with Ann.