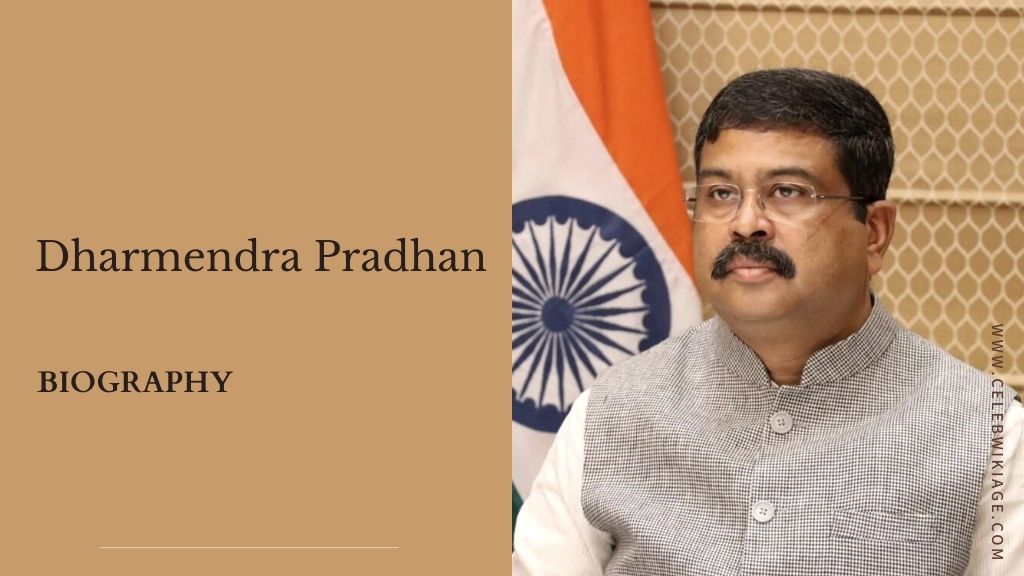 Dharmendra Pradhan is the Cabinet Minister for Education and Skill Development and Entrepreneurship in the Government of India. As a Member of Parliament, Pradhan represents Madhya Pradesh in the Rajya Sabha and was earlier a member of the 14th Lok Sabha.

He is the son of Debendra Pradhan, who was also a Minister of State in the Vajpayee government from 1999-2004. Born on 26 June 1969, he hails from the city of Talcher in Odisha.

He is married to Mridula Pradhan and has two children, Nishant & Namaisha.

A post-graduate from Utkal University, Bhubaneswar, in Anthropology, he has actively pursued several issues concerning the youth, such as unemployment, the lack of skill-based education, rehabilitation and resettlement of farmers, and has played a major role in mobilising the youth in Odisha.

He holds a post-graduate degree in Anthropology from Utkal University in Bhubaneswar.

He became an A.B.V.P. activist while studying as a higher secondary student in Talcher College (Orissa) and later became the president of student union of Talcher College. Pradhan started his political career as an Akhil Bhartiya Vidyarthi Parishad (ABVP) activist in 1983 and was elected as its secretary.

After serving for different positions in the BJP, he was elected to the Lok Sabha Sabha in 2004 from Deogarh . He was also elected the member of the Rajya Sabha for two term each from Bihar and Madhya Pradesh.

Dharmendra Pradhan has been the longest serving Minister for Petroleum and Natural Gas in the history of independent India. Joining as the Minister of State (In-charge) in 2014, he was later promoted to the Cabinet rank in 2017. On 31 May 2019,Shri Pradhan began his second consecutive tenure at the Ministry of Petroleum & Natural Gas, Government of India.

In a brief tenure as the Minister of Steel, Dharmendra Pradhan has been working on to facilitate augmentation of production capacity, ensure growth of secondary steel sector, jobs creation, ensures value addition and import substitution. With particular focus on enhancing steel usage in India, he launched Ispati Irada, a collaborative campaign to involve all stakeholders in this drive. He also launched Mission Purvodaya in steel sector to drive transformation of eastern India through the growth of steel industry which has majority presence in eastern India.

As Minister of Skill Development and Entrepreneurship, Pradhan launched several key initiatives focussing on reskilling and upskilling the manpower of India and focusing on bridging the skill gap for the Indian youth. During his tenure, the total number of Industrial Training Institutes (ITIs) increased by over 40% and student enrollment increased by over 28% till 2019. He brought in new paradigms in the regulatory environment by mooting National Council for Vocational Education and Training (NCVET) ) as new unified national reg IBM, Adobe etc. to introduce new age skills related to Industry 4.0. He also launched one of the world’s largest counseling program named Skill Saathi.

Following his contribution to society and the party, Pradhan was awarded the ‘Best Legislator Award’, the Utkalmani Gopabandhu Pratibha Samman, 2002-03 and the Odisha Citizens’ Award in 2013.