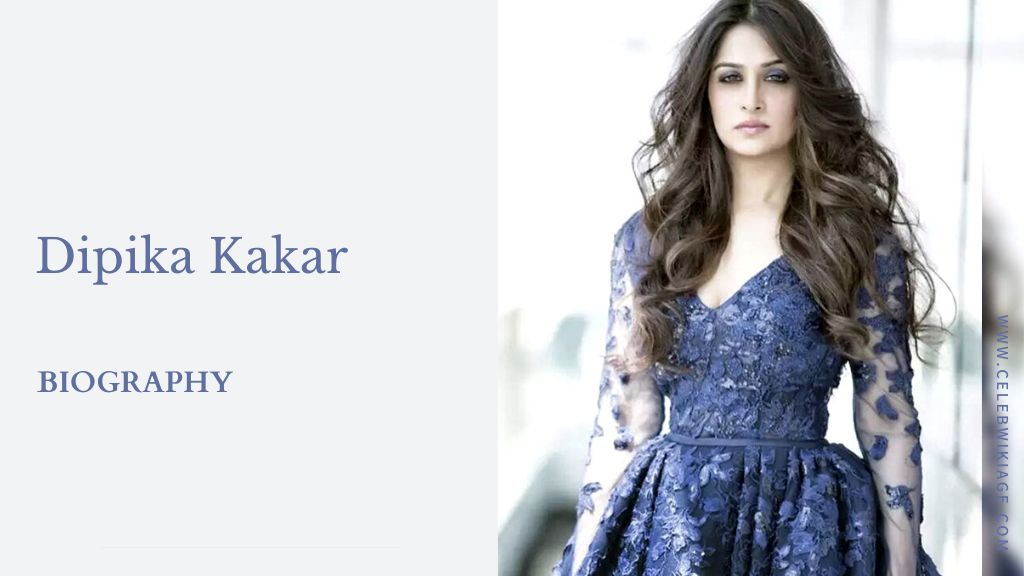 Apart from her, there are 2 elder sisters in Deepika’s family, her father is an army officer and mother is a housewife.

Deepika was interested in dancing and acting since childhood. Deepika did her schooling from the CBSE board, after which she graduated from the University of Mumbai.

In 2007, Dipika Kakar started as an air hostess in “Jet Airways”, but after working for 3 years, she left that job due to health related reasons.

Dipika is married to Shoaib Ibrahim who she met on the Sasural Simar Ka set. The duo tied a knot on 22nd February 2018 in Bhopal. Dipika has accepted Islam and she has changed her name to Faiza.

Dipika’s first husband was Raunak Samson, who worked as a flight attendant with Dipika. The duo got married in 2011. However, things did not work out and the couple got divorced in 2015.

After completing her graduation, Dipika joined the Jet Airways and worked as a flight attendant for more than 3 years. However, due to certain health problems, she had to quit her job. Then, she made her television debut in 2010 with Neer Bhare Tere Naina Devi where she played Lakshmi. She then appeared in Agle Janam Mohe Bitiya Hi Kijo as Rekha.

Dipika got the biggest project of her career in 2011 as Simar in Sasural Simar Ka. She played the lead role in the serial. It continued till 2017.

In 2015, Kakar participated in the celebrity dance reality show Jhalak Dikhhla Jaa 8. In 2017, she participated in Star Plus’s Nach Baliye 8 with Shoaib Ibrahim. She next appeared in Entertainment Ki Raat.

Kakar played the role of Suhasini Thakur in the serial Qayamat Ki Raat in 2018. She also did Big Boss season 12 and became the winner of the reality show.

In 2019 and 2020, she portrayed Sonakshi Rastogi in Star Plus’s Kahaan Hum Kahaan Tum opposite Karan Grover.

She has also given guest appearances in many reality shows and serials, including Kundali Bhagya and Balika Vadhu. Dipika has done a movie named “Paltan” which was released in August 2020. Though it didn’t perform well at the box office, Dipika’s performance was appreciated by the critics.

Some Facts About Dipika Kakar