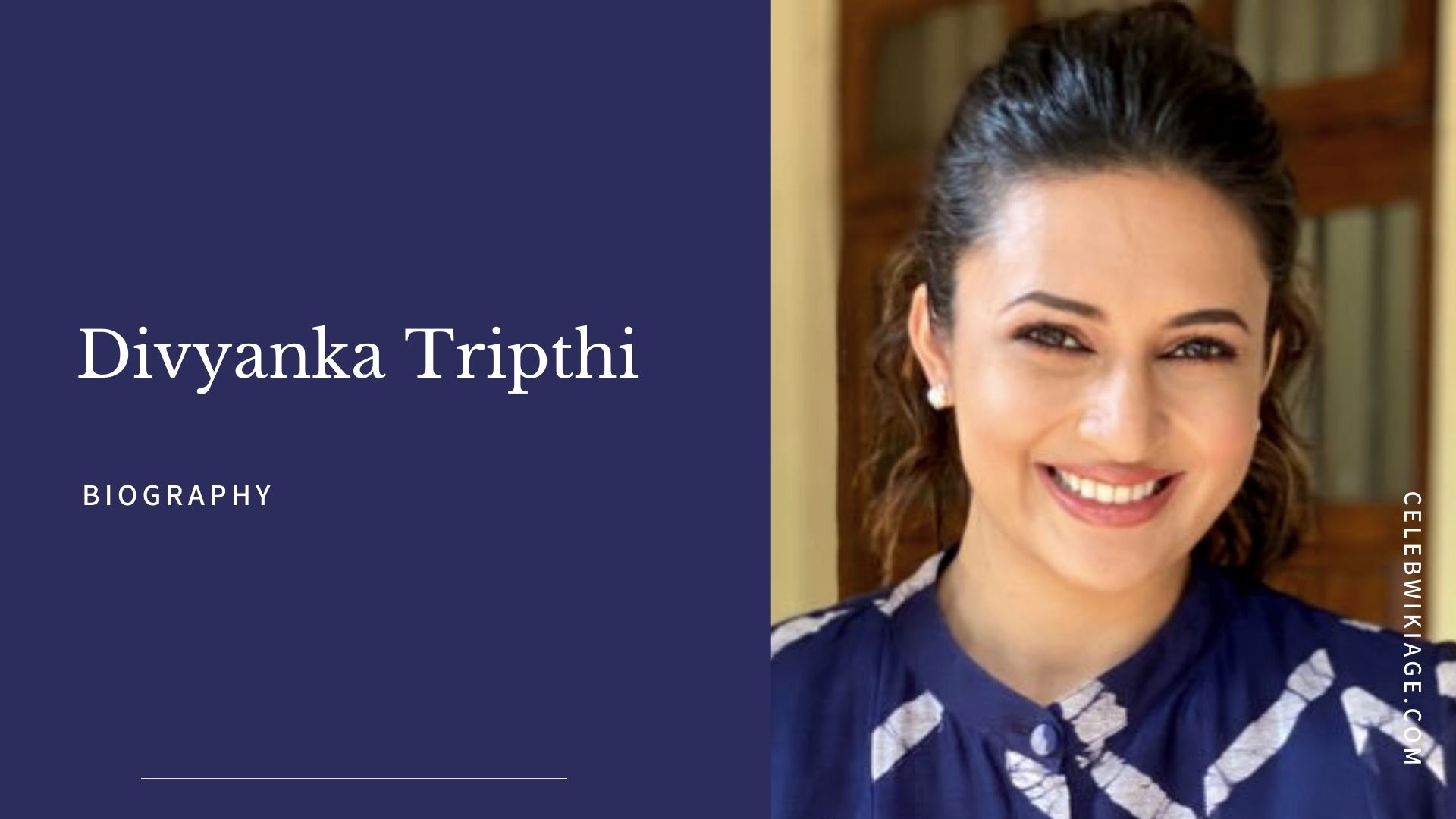 Divyanka Tripathi was born on 14 December 1984 in Bhopal, Madhya Pradesh in a Hindu Brahmin family. In the family, her father Narendra Tripathi is a pharmacist by profession, her mother’s name is Neelam Tripathi, besides her elder sister Priyanka Tripathi and younger brother Aishwarya Tripathi, who is a pilot by profession.

She did her schooling from Carmel Convent School and graduated from Sarojini Naidu Girls PG College.

Tripathi did her first job in school itself. She worked as a host in All India Radio (AIR) for which she got ₹ 800. In 2003, she got the title of “Miss Bhopal”.

She participated in India Best Cinestar Ki Khoj Show in 2004 and made it to the top 8 contestants from Bhopal Zone.

In the year 2006, She got a chance to work in the popular serial ‘Banu Main Teri Dulhan‘ aired on Zee TV. This serial lasted for three years and ended in 2009, after which Divyanka worked in the comedy serial ‘Mrs and Mr. Sharma Allahabad Wale‘ and her acting here was well-liked by the people.

In the year 2013, Divyanka got Ekta Kapoor’s serial ‘Yeh Hai Mohabbatein’ in which she played the role of Dr. Ishita Raman Bhalla. People liked the character of Ishita so much that many people recognize Divyanka by the name of Ishita.

In 2016, She met Vivek Dahiya while working in the serial ‘Yeh Hai Mohabbatein’. Both started dating each other and decided to get married after meeting each other’s family members. Both tied the knot with each other on 8 July 2016.

Who is Divyanka Tripathi’s Husband?

Actor Vivek Dahiya is husband of Divyanka Tripathi, they got married on 8 July 2016.