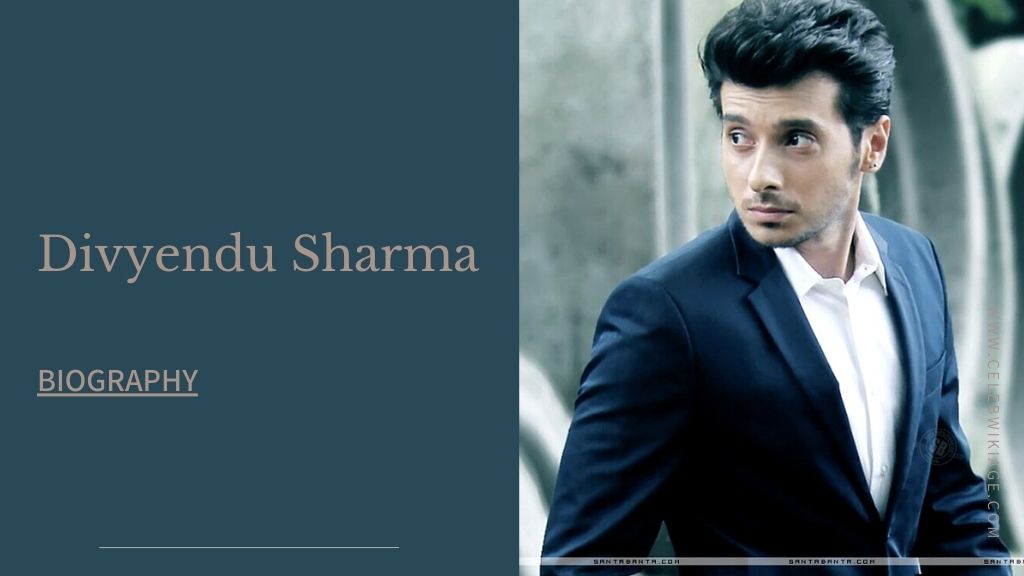 Divyendu Sharma is a well-known and active actor in the Indian film industry. He has given many successful films till now such as Toilet Ek Prem Katha, Pyaar Ka Punchnama, Batti Gul Meter Chalu etc. Along with this, Divyendu Sharma has also played a very strong role in the very famous web series Mirzapur in which he is in the role of a person named Munna Tripathi. Apart from this, it also appears in many advertisements.

Divyendu is a graduate in Political Science. He did his two years Diploma in Acting from FTII, Pune after 3 years of theater experience in Delhi.

He was previously seen in a number of ads for brands like Virgin Mobile, Birla Sun Life and Fidelity Mutual Funds. He is married to Akanksha Sharma.

He first appeared in a side role in Madhuri Dixit’s comeback movie Aaja Nachle. His debut Bollywood movie was Pyar Ka Punchnama where he played a character called Liquid. For his role in the film, he won the Screen Award for Most Promising Newcomer – Male He also played the role of the poet Omi in David Dhawan’s remake of Chashme Baddoor.

Divyendu’s film Mere Desh Ki Dharti will be released in 2022, in which she will be seen with Anupriya Goenka, apart from this her film Brahmastra is also going to be released soon.

Some Facts About Divyendu Sharma