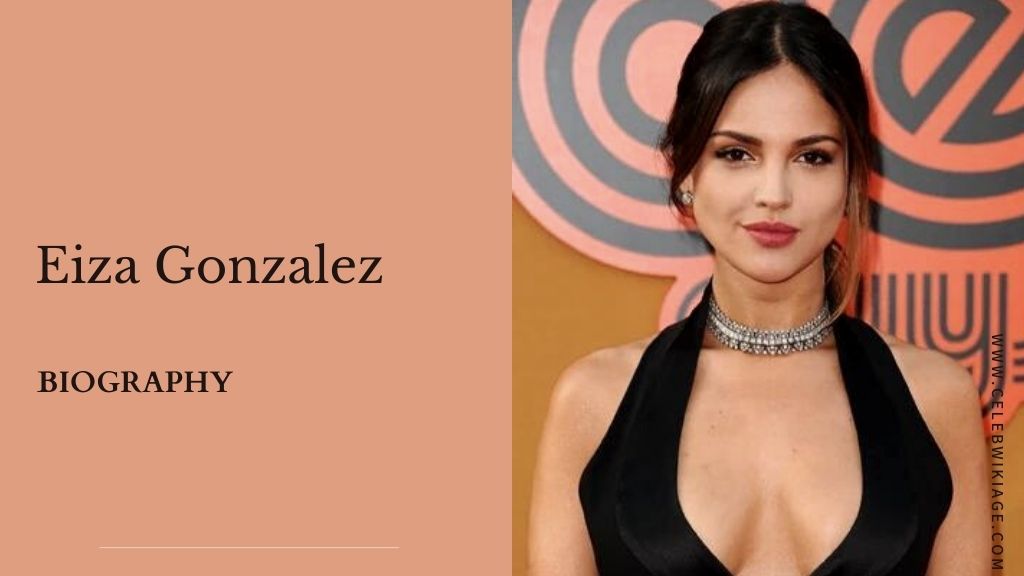 Eiza Gonzalez Reyna was born on January 30, 1990 in Caborca, Sonora, Mexico, to Carlos González and Glenda Reyna. Her mother is a yesteryear Mexican model. She has one elder brother, Yulen.

At the age of 12, she was detected with Attention Deficit Disorder for which she underwent treatment.

She lost her father in a motorcycle accident when she was just 12. Later in September 2015, she revealed that due to this trauma, she suffered from compulsive overeating and depression from 15 to 20 years of age.

Eiza studied at the ‘American School Foundation’ and at the ‘Edron Academy’, both in Mexico City.