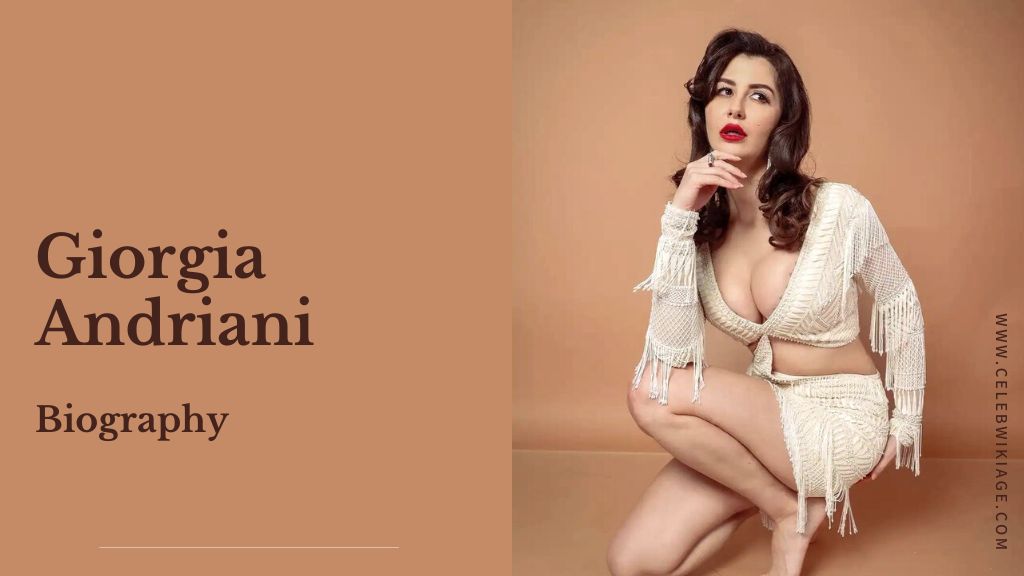 Giorgia Andriani is an Italian model, actress and dancer. She came into limelight in 2018 when she was clicked with her so-called boyfriend and Bollywood actor Arbaaz Khan.

Let’s know who Georgia Andriani is, who is known as the girlfriend of Bollywood actor Arbaaz Khan.

Giorgia Andriani was born on 21 May 1989 in the Italian city of Milan. She spent her childhood and adolescence in London and Italy.

Giorgia started her career as a model and did a lot of shooting for various endorsement projects.

She made her Bollywood debut with “Guest in London”. Which was released in 2017. She also did a film called “I Love You Truly” in 2017 – a short, romantic film still to be released.

Giorgia has one brother and one sister. Giorgia is not married but is dating Bollywood actor Arbaaz Khan, who is 22 years older than her and is divorced.

Bollywood actress, Giorgia Andriani celebrated her birthday with a lockdown party and her boyfriend Arbaaz Khan made it super special.

Arbaaz, who prefers to keep his personal life private, has changed a lot since he started dating Georgia.

On May 21, 2021, Giorgia Andriani took to her Instagram stories and shared a glimpse of her birthday celebration video.