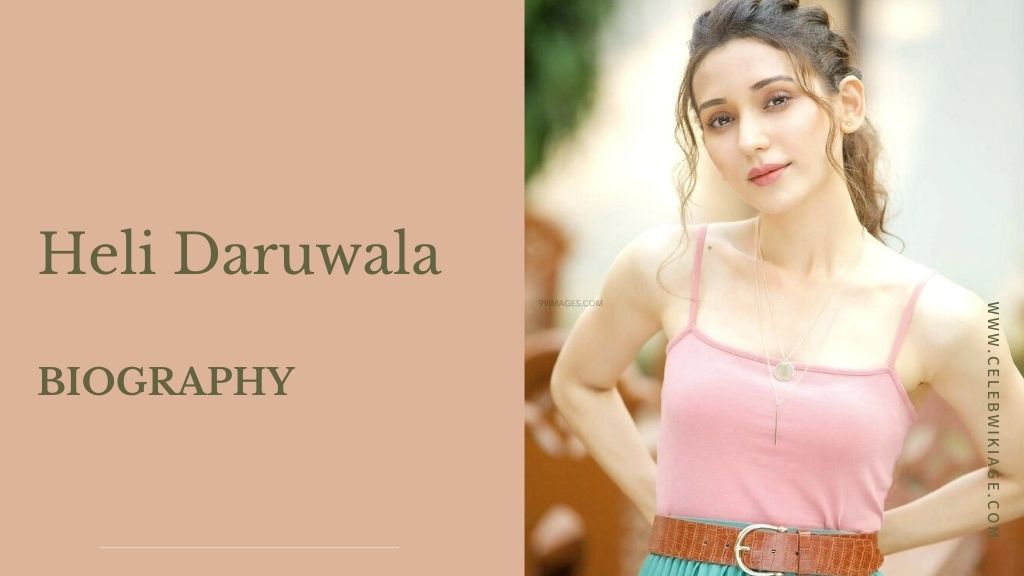 Heli Daruwala is an Indian television actress and model. This beautiful Gujarati actress and model is currently seen in the popular TV show Naagin 3 aired on Colors TV. Haley belongs to a Gujarati family. She started her acting career in 2011 by playing the role of Neha in the TV serial Love You Zindagi. She appeared in MTV’s Webbed Season 2 opposite Rahul Kamra.

Heli Daruwala began her career as a model and performed in many ads for popular brands. She set foot in the modeling industry and did several ramp programs. She started her acting career with the show Love You Zindagi in the year 2011. After this, Heli also acted in the youth-centric show Suvreen Guggal – Topper of the Year and Nisha Aur Uske Cousins, and many more. Heli also did a cameo character in the serial Khotey Sikkey.

Her video Kaala Chashma has got 1+ million views on YouTube. That video put her in the limelight and Heli got various offers after that. The actress was last seen in the show called Dastaan-E-Mohabbat Salim Anarkali, in the year 2018. She acted in various songs such as ‘Vilayati Sharaab’, sing by Darshan Raval & Neeti Mohan, ‘Laila’, sings and acted by Tony Kakkar, ‘Main Kisi Aur Ka’, sings and acted by Darshan Raval, and ‘Aameen’, sing by Karan Sehmb.