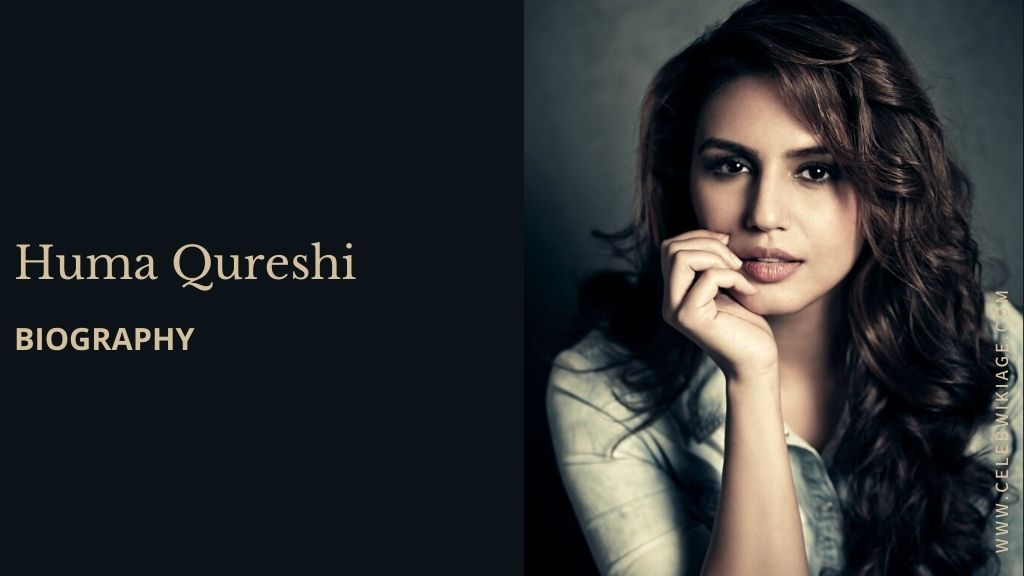 Huma Qureshi is a well-known Indian film actress. Apart from Hindi films, he has also shown his acting in Tamil, Malayalam, and English films.

In 2008, Huma decided to come to Mumbai to audition for roles in films. He also gave audition for a film but that film could not be made due to some reasons.

Huma Qureshi during her modeling journey signed a two-year contract with ‘Hindustan Unilever’ to appear in their television commercials.

Huma then starred in a TV commercial for Samsung Mobile with actor Aamir Khan.

She then starred in a TV commercial for Nerolac alongside actor Shah Rukh Khan.

Huma has shown her acting skills for many other big brands like Vita Marie, Saffola Eye, Mederma Cream and Pear Soap.

It was during the shooting of Samsung Mobile commercial that director Anurag Kashyap was impressed by Huma’s acting ability and Anurag promised her to act in a film.

Huma Qureshi made her acting debut in the year 2012. He first acted in the film Gangs of Wasseypur – Part 1 directed by Anurag Kashyap. Her character’s name in this film was ‘Mohsina’.

After this Huma was once again seen in Part 2 of the same film, titled ‘Gangs of Wasseypur – Part 2’.

In the year 2012 itself, Huma also acted in her third film. The name of this film was ‘Luv Shuv Tey Chicken Khurana’. Huma played the character of ‘Harman’ in this film and the lead male character was acted by actor ‘Kunal Kapoor’ in this film.

In the year 2014, Huma Qureshi was seen in the film ‘Dedh Ishqiya’. The director of this film was ‘Abhishek Choubey’ and this film was a sequel to the 2010 film ‘Ishqiya’.

Talking about the year 2015, Huma was seen in the film ‘Badlapur’ that year. The film was directed by Shriram Raghavan and starred Varun Dhawan and Nawazuddin Siddiqui in the lead roles in the film.

In the year 2016, Huma Qureshi acted in her first Malayalam film titled ‘White’.

Talking about the year 2017, Huma was seen in the film ‘Jolly LLB 2’ that year. The director’s name of this film was ‘Subhash Kapoor’ and the film was a sequel to the 2013 film ‘Jolly LLB’.

In the year 2018, Huma was seen in the film ‘Kaala’ with actor Rajinikanth. This film was a Tamil film.

In the year 2019, Huma starred in Netflix’s web series ‘Laila’ which is based on a book of the same name.