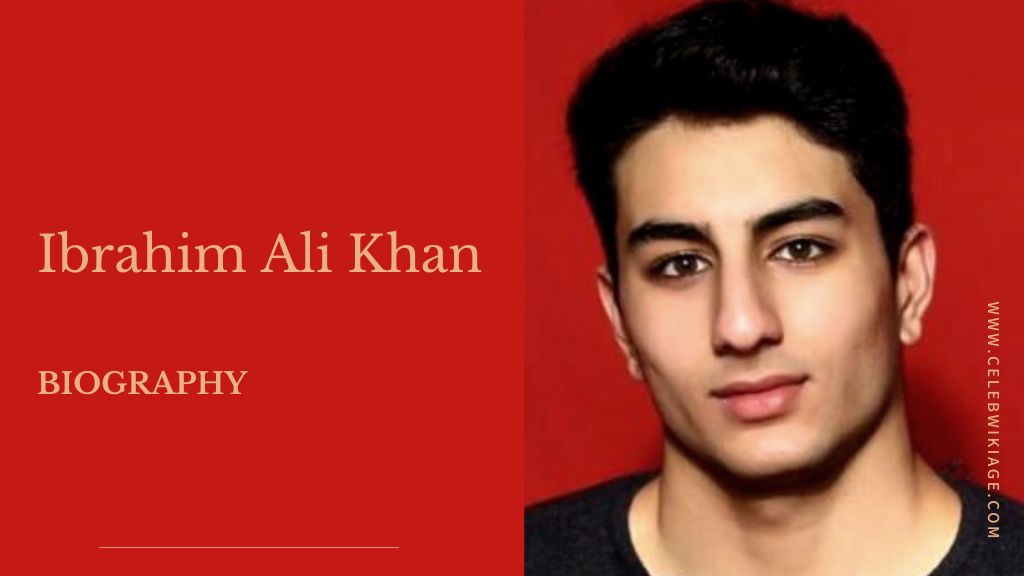 Ibrahim Ali Khan is an Indian actor and son of famous actor Saif Ali Khan and veteran actress Amrita Singh. While the star kid is always in the limelight for adopting his look from father Saif Ali Khan, he is always trending on social media because of his sister Sara Ali Khan. Nowadays, he remains the subject of headlines for his girlfriend Palak Tiwari.

Ibrahim did his schooling at Dhirubhai Ambani International School, Mumbai, Maharashtra, while went to London for his higher education.

He appeared as a child actor in the Bollywood film ‘Tashan’. Tashan was a 2008 action comedy film under the banner of Yash Raj Films. The film starred Akshay Kumar, Saif Ali Khan and Kareena Kapoor in the lead roles.

Who is Ibrahim Ali Khan?

Which is the first film of Ibrahim Ali Khan?