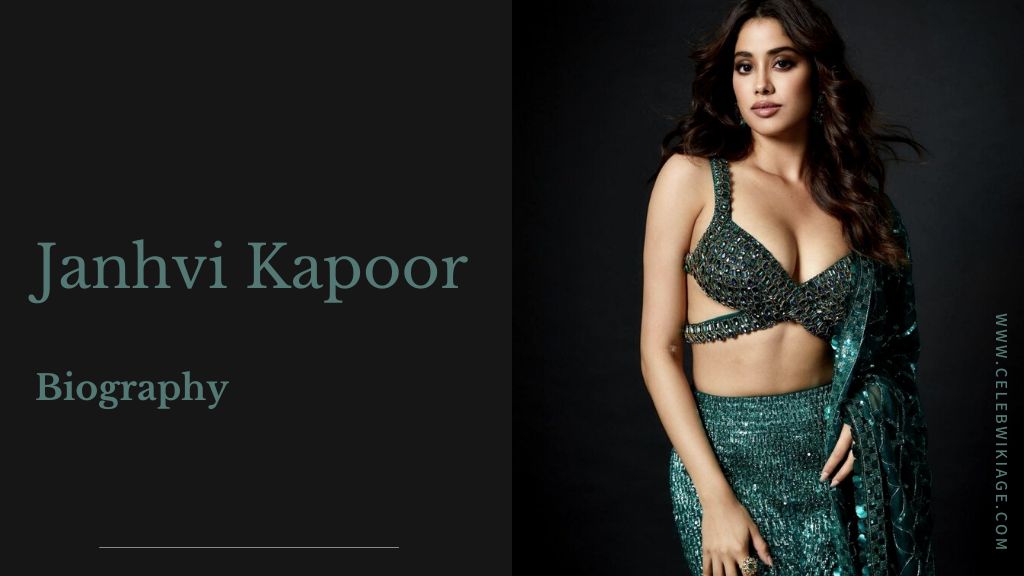 Janhvi Kapoor is an Indian actress who works in Hindi-language films. Born to Sridevi and Boney Kapoor, she made her acting debut in 2018 with the romantic drama film Dhadak.

Janhvi was born on 7 March 1997 in Mumbai (India). her father’s name is Boney Kapoor, who is a well-known director-producer of Bollywood. Her mother name is late Sridevi, the first female superstar of Bollywood. She has a real sister Khushi Kapoor and step sister Anshula and brother Arjun Kapoor.

Janhvi started her acting career with the film Dhadak in 2018, after which Janhvi appeared in her second film Gunjan Saxena playing the role of a Kargil girl. Janhvi’s latest release is Roohi.

Her films like Dostana 2, Good Luck Jerry and Mili will be released in 2022.

Kapoor will next star in the sports film Mr and Mrs Mahi with Rajkummar Rao and the action film Bawaal with Varun Dhawan.

Is Janhvi Kapoor in a relationship?

There is a rumor that she is in a relationship with Akshat Ranjan, but nothing is public about him.

What did Janhvi Kapoor study?

She studied at Dhirubhai Ambani International School in Mumbai. Before making her film debut, she took an acting course from Lee Strasberg Theatre and Film Institute in California.

Who is the father of Jhanvi Kapoor?