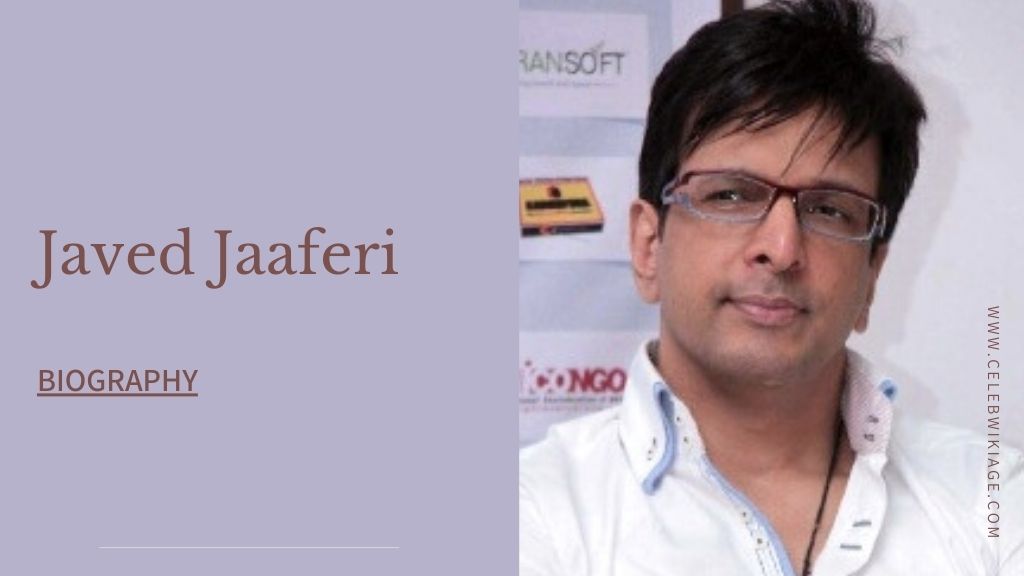 Javed Jaffrey is an Indian actor, dancer, and comedian who has appeared in Hindi films and television shows. He is son of the comedian Jagdeep. He joined the Aam Aadmi Party (AAP) in March, 2014 and contested the 2014 Indian general election from the Lucknow constituency, finishing fifth.

Javed Jaffrey was born on 4 december 1963, he is the son of comedian Jagdeep.

He was not in good terms with his father as far as relationship is concerned. At the age of 52 Jagdeep married for the third time to Nazima who was just 18 years old. Javed also maintained distance due to Jagdeep’s drinking and gambling habits too.

He dubbed Mickey Mouse, Goofy and Don Karnage in Hindi for Disney and scripted the Hindi version of Disney’s Jungle Book 2 and Pixar The Incredibles as well as voicing the antagonist.

The film Meri Jung, released in 1985, gave him his first opportunity to enact the role of a villain and showcase his dancing powers on screen.

Being a good actor and dancer he was casted as supporting leads in most of his films. Some of his notable films are Woh Phir Aayegi, Jawani Zindabad, 100 Days, Thehalka, Salaam Namaste, 3 Idiots, Singh is Kingg, Dhamaal.

Javed along with his brother Naved and actor Ravi Bhel judged a dance talent show Boogie Woogie which made him quite popular. He was associated with the show for almost 16 years.

He is a great mimicry artist and was the narrator of the Indian(Hindi) dub of famous Japanese game show Takeshi’s Castle.

He has been active in commercials and appeared in Maggi Hot & Sweet Sauce commercials for 25 years.

Jaffrey contested the 2014 Lok Sabha Elections from Lucknow as a candidate of Aam Aadmi Party but lost to BJP’s Rajnath Singh. He had finished fifth in the constituency securing 41,429.