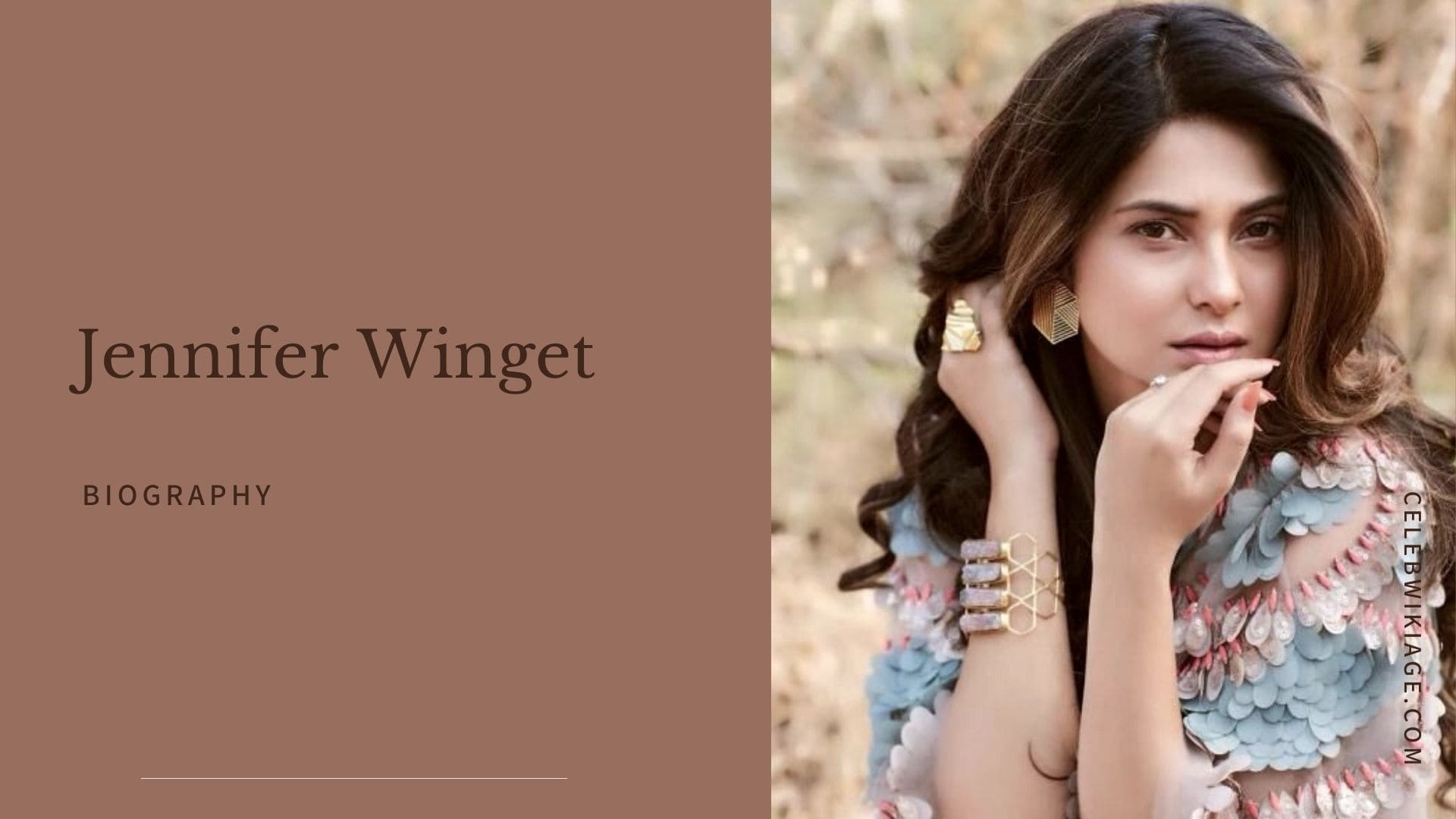 Jennifer Winget is an Indian actress and model. People know him for his acting and different characters, he has worked in many Indian TV serials such as: Kasautii Zindagii Kay, Dil Mil Gaye, Saraswatichandra and Beyhadh.

Jennifer Winget was born on 30 May 1985 in Goregaon, Mumbai, Maharashtra. Jennifer’s father’s name is ‘Hemant Winget’ and mother’s name is ‘Prabha Winget’. Jennifer has an elder brother named ‘Moses Winget’.

Jennifer Winget married the famous TV actor ‘Karan Singh Grover’ in 2012. The marriage of these two did not last long and after two years they decided to separate. In 2014, Karan and Jennifer had divorced each other by mutual agreement and separated.

Jennifer did her schooling from ‘St Xavier’s High School’ Mumbai and did her college studies in ‘Bachelor in Commerce’ from ‘KJ Somaiya Junior College of Science and Commerce’, Mumbai. Jennifer Christian is of (Christian) religion. This actress is very close to her family and she tells about her problems at her home.

Jennifer started her television career in 2002 with the role of ‘Piya’ in the Star Plus serial ‘Shaka Laka Boom Boom’. Jennifer’s recognition started increasing among the people when she played the character of ‘Sneha Bajaj’ in Star Plus’ popular serial ‘Kasauti Zindagi Ki’.

Jennifer appeared in the 2009 serial ‘Dil Mil Gaye’, in which also Jennifer acted in the lead role with Karan Singh Grover.

In 2013, Bollywood’s famous director, producer, writer acted the main character in the TV serial ‘Saraswatichandra’ of ‘Sanjay Leela Bhansali’. This was the first TV serial of Sanjay Leela Bhansali. Jennifer played the character of ‘Kumud Desai’ in this serial. It was not even for 2 years that the serial had to be closed. She also received the ‘Best Actress Critics’ award for her role of ‘Kumud Desai’ in the serial ‘Saraswatichandra’.

Jennifer Winget’s most popular serial Beyhadh started in Sony TV in 2016. Along with Jennifer Winget, the serial also had Kushal Tandon and ‘Aneri Vijani’. In this serial, Jennifer played the character of ‘Maya Mahrotra’.

Recently Jennifer Winget was seen in the character of Monica Mehra in the web series Code M Season 1. Its season 2 is likely to come in January 2022.