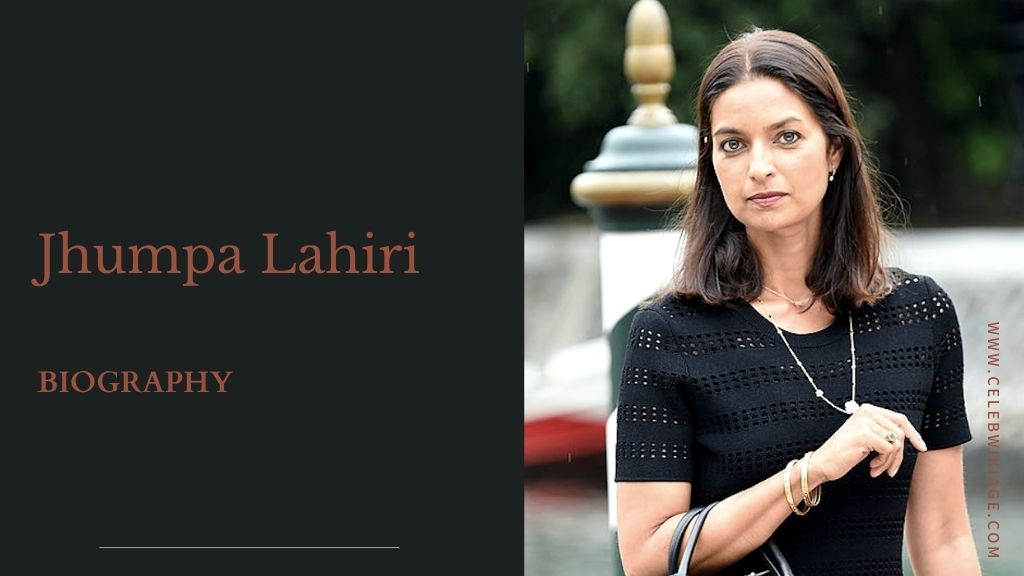 Jhumpa Lahiri is an Indian American writer. She received the 2000 Pulitzer Prize for his book “Interpreter of Maladies”. She is the first Asian woman to receive this award.

Nilanjana Sudheshna Lahiri ie Jhumpa Lahiri was born on 11 July 1967 in London. Jhumpa Lahiri’s parents who were from Calcutta. His father was a librarian at the university. He decided to move to South KingsTown, Rhode Island, USA, to work.

In his family, she was called by the nickname”Jhumpa” and teachers also called him by this name. She had to go to Barnard College in New York to study English literature.

After that she joined the student union of Boston University. She then earned three master’s degrees in literature before receiving her doctorate from Renaissance.

On January 15, 2001, Lahiri married American journalist Alberto Voorvoulias in a traditional Hindu ceremony at Rajwada, a suburb of Calcutta. After marriage, she returned to her home in New York and began working on her first novel.

Jhumpa Lahiri completed her essay on Italian Architecture in the Seventeenth Century at the English Theatre in 1997. Then she worked as an unpaid apprentice at Boston Magazine. After that she considered becoming a writer.

She did not get any fame in the magazine but worked hard considering consumer products. During this time she began writing short stories and received the Heinfield Prize from Transatlantic Review in 1993 and the Louisville Review Prize in 1997.

The New Yorker made three of her stories famous and named him one of America’s 20 best young writers.

In 1999, when Lahiri’s story “Interpreter of Maladies” was included in the name of Best American Short Story, everyone’s attraction towards Lahiri started increasing. This short story was edited by Amy Ton.

The story of an Indian doctor’s interpreter who works as a tour guide is the centerpiece of this short story.

In 2003, Lahiri published “The Namesake”. In this, she has further written on the subject that some migrants do not feel that they are new or from their native country. The book garnered a lot of praise.

The book was a finalist for the Los Angeles Times Book Prize and was named best book of the year by USA Today and Entertainment Weekly.

Mira Nair made this novel into a film in 2006. Then Lahiri was working on her second short story.

Lahiri published in “Unakstam Earth” (2008), in which he again writes about the life of the Indian diaspora. The book topped the New York Times best seller list and won the Frank de O’Connor International Short Award and the Vallombrosa-Gregor von Rezzori Prize.

In 2010, President Barack Obama selected Lahiri on the President’s Committee on the Arts and Humanities.

Lahiri wrote her second novel “The Lowlands” in 2013. The novel is based on the life of an Indian woman named Gauri. This book was a finalist of the 2013 National Book Award and Man Booker Prize.