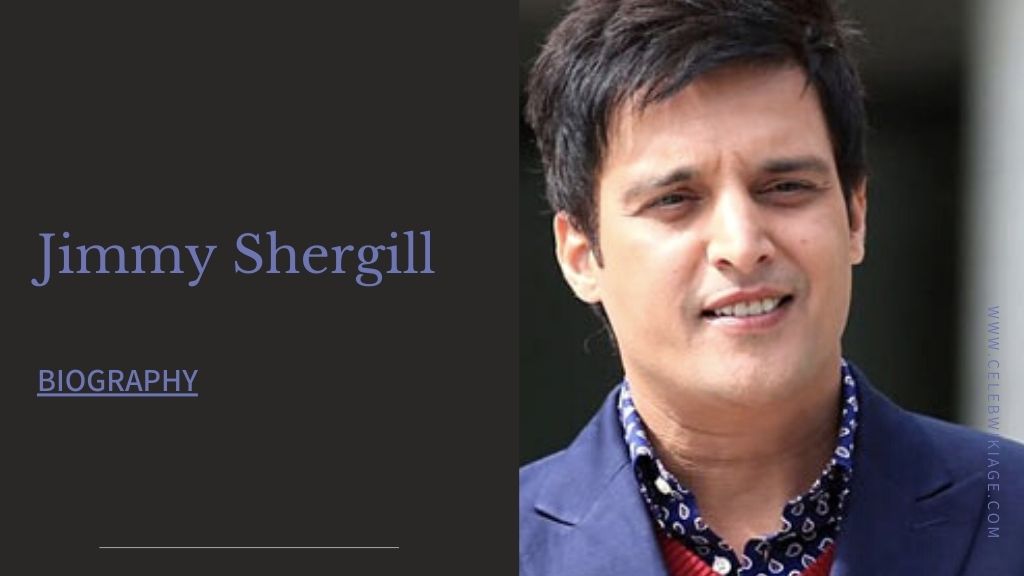 Jimmy Shergill is an Indian film actor and film producer who works in Hindi and Punjabi films. He has been a part of good Hindi films and has always proved his strong acting skills.

Jimmy was born in Gorakhpur, Uttar Pradesh. His father’s name is Satyajit Singh Shergill and he is a painter. Jimmy studied at St. Francis College, Lucknow for a few years and then moved to Punjab in 1985, which is the place of his ancestors.

Jimmy studied at The Punjab Public School, Nabha and Bikram College, Punjabi University, Patiala. He learned acting from Shri Haripal Singh and after that he came to Mumbai to work in the entertainment industry.

He is married to Priyanka Puri of Delhi with whom he has a child and his name is Veer Shergill.

Shergill started his acting career in 1996 with the critically acclaimed film Maachis directed by Gulzar and based on the terrorism in Punjab. The film did decent business at the box office and Jimmy was noticed by the industry’s top filmmakers after which he was cast in Aditya Chopra’s long starcast Mohabbatein. He was always appreciated for his acting.

He also started working in Punjabi films from 2005. His first film was Manmohan Singh’s Yaaraan Naal Bahaan which got a good response at the box office. He has also acted in many other Punjabi films. He is one of the top actors of Punjabi film industry.