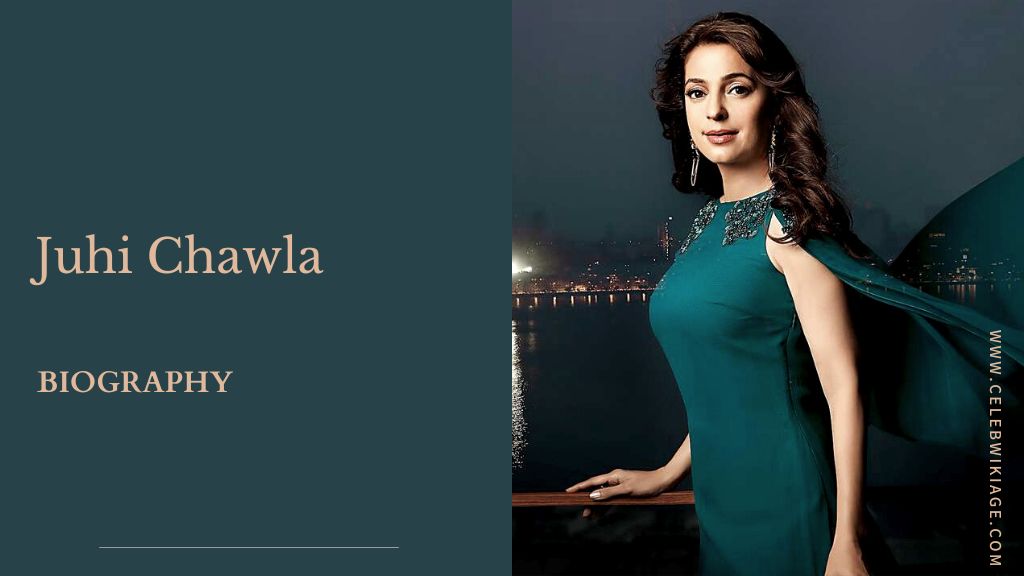 Juhi Chawla is a famous Indian actress who has worked in various languages ​​like Hindi, Kannada, Telugu, Tamil, Bengali, Malayalam and Punjabi.

She was the first choice for the roles of Karisma Kapoor in Raja Hindustani (1996) and Dil To Pagal Hai (1997) and had a rivalry with Madhuri Dixit at the peak of her career in the 90s.

She was so fed up with being pranked by Aamir Khan during the shooting of the film Ishq (1997) that she did not talk to him for almost 6 years.

Although she has worked with superstars like Rishi Kapoor, Shah Rukh Khan, Aamir Khan and Akshay Kumar, she has never done a film with Salman Khan.

Juhi Chawla was born on 13 November 1967 in Ludhiana, Punjab, India and raised in Ambala, Haryana, India.

His late elder brother Sanjeev Chawla aka Bobby Chawla was the CEO of Red Chillies Entertainment. He was in a coma since 2010 after suffering a stroke and died on 9 March 2014 at Jaslok Hospital in Mumbai.

He did his schooling from Fort Convent School, Mumbai and did his graduation from Sydenham College, Mumbai with specialization in HR. In 1984, she won the Miss India title and was crowned by actress Rekha. In the same year, she received the Best Dress award at the Miss Universe beauty pageant.

Juhi Chawla made her acting debut in 1986 in the Bollywood film Sultanate as Zarina. The film was his first film flop at the box office. After that he got the lead role in the Kannada film Premlok, in which his acting was very much liked by the people.

After working in Kannada film, she returned to Bollywood after trying her luck and got her first big break from the film ‘Qayamat Se Qayamat Tak’ which came in the year 1988. The film proved to be a super hit at the box office and Juhi’s acting in it was also highly appreciated. Juhi was awarded the Filmfare Award for this film. ,

After the hit of her first film, Juhi appeared in the film ‘Pratiban’ in the year 1990 and her acting in this film was also highly appreciated and this was the time when Juhi Chawla’s journey to stardom had started.

In the year 1992, Juhi appeared in the film ‘Bol Radha Bol’ opposite actor Rishi Kapoor. Not only was this film a hit, but the pairing of Rishi Kapoor and Juhi Chawla in this film was well-liked by the people.

Her acting in the 1993 film ‘Hum Hain Rahi Pyaar Ke’ is considered one of the best acting of Juhi Chawla’s career and in this film too people liked her pairing with Aamir Khan.

But after working as an actress in some more great films in the year 2000, Juhi stopped working in films.

After a period of limited work in films, Chawla made a comeback in 2014 with Gulaab Gang opposite her once arch-rival Madhuri Dixit. The film, in which Chawla and Dixit played ruthless political rivals, marked Chawla’s role as an antagonist.

In 2016, she starred in the woman-centric drama Chalk n Duster with Shabana Azmi. The film received pmixed reviews from critics and Chawla’s performance was well-received.

Some Facts About Juhi Chawla

How many sisters does Juhi Chawla have?

What is the name of Juhi Chawla’s parents?

Who is Juhi Chawla’s daughter?

When did Juhi Chawla get married?