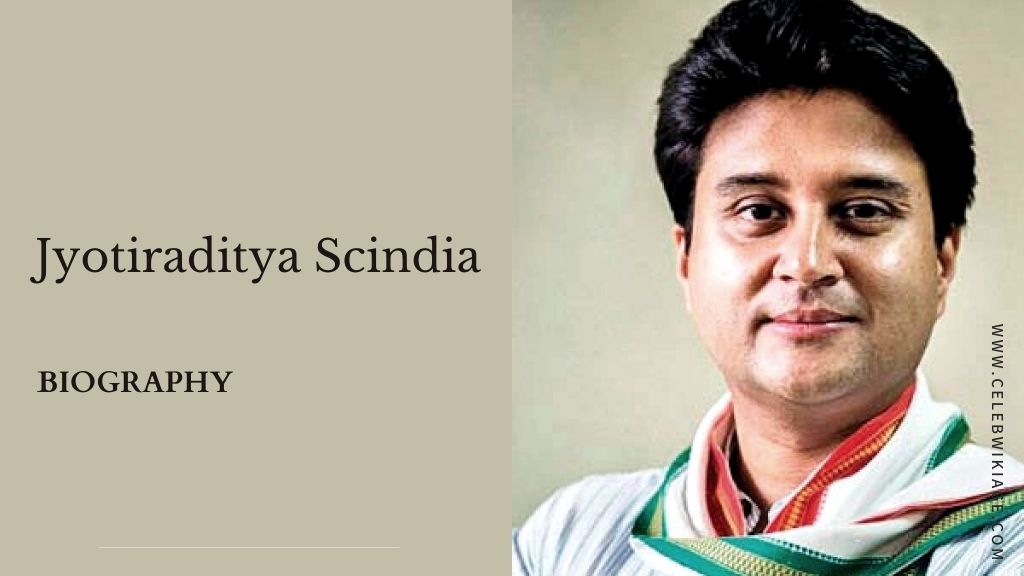 Jyotiraditya Scindia is an Indian politician who serves as the Minister of Civil Aviation, a position his father held from 1991 to 1993. He is a Member of Parliament in the Rajya Sabha representing the State of Madhya Pradesh. He is a former Member of Parliament in the Lok Sabha, representing the Guna constituency in Madhya Pradesh until his defeat in the 2019 Indian general election. He is a former member of the Indian National Congress and presently a member of the Bharatiya Janata Party.

Jyotiraditya Scindia was born on January 1, 1971, in Mumbai, India to Madhav Rao Scindia and Madhavi Raje Sindhiya. He belongs to the Rajput caste. He has grown up with one sister named Chitrangada Raje Singh. To complete his studies, he went to Doon School Dehradun. After which to pursue his bachelor’s degree he went to St. Stephen’s College, Delhi and then to Harvard College. In 1993, he completed his bachelor’s degree in the field of economics and did his MBA in 2001 from Standford University.

Talking about his personal life, in December 1994 he got married to Priyadarshini Raje. The Couple has one son named Mahanarayaman Sindhiya and one daughter Ananya Raje.