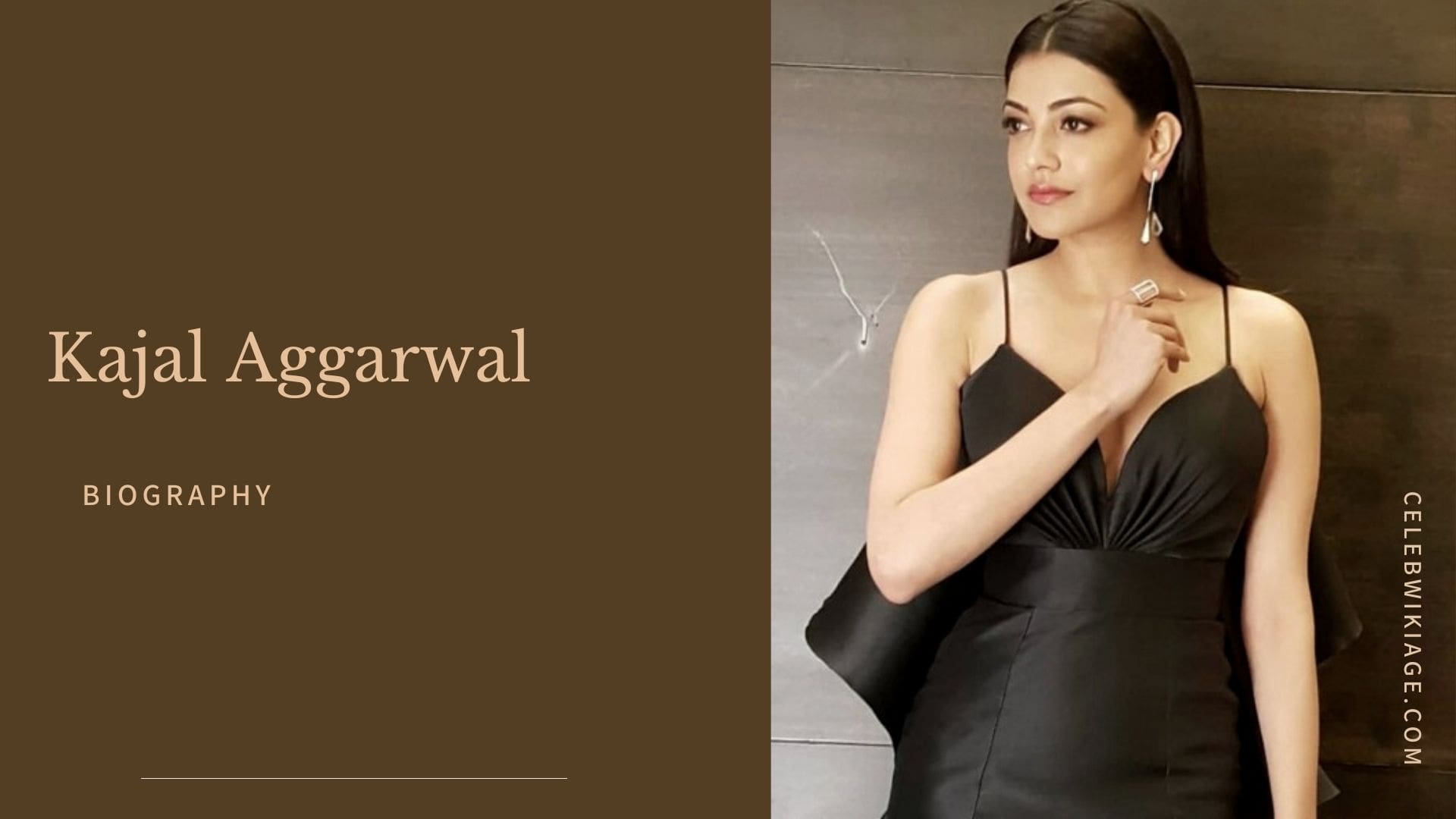 Kajal Aggarwal is an Indian film actress. Kajal has also acted in Telugu and Tamil films along with Hindi films. She started her business life as a model and then ventured into the acting world. Kajal has also presented her skills as a singer to the audience.

Kajal Aggarwal and Gautam Kitchlu welcomed a baby boy on April 19 2022. The new parents have named their son Neil Kitchlu.

Kajal did her schooling from ‘Saint Anne High School’, Mumbai. After this he also obtained his graduation degree from ‘Jai Hind College’, Mumbai itself. Kajal was to do MBA but after graduation she completed her post graduation in ‘Mass Media Specialization in Advertising and Marketing’.

When Kajal was doing her internship in a company after completing her studies, one of her co-workers gave her the idea to try her luck in modeling once. From there, a new journey of Kajal’s life started.

In the year 2004, Kajal presented her acting to the audience for the first time. Kajal made her debut in Hindi film ‘Kyun…. Ho Gaya Na, directed by Sameer Karnik.

After the year 2004, Kajal was directly seen acting in her first Telugu film in the year 2007.

After this, in 2007, Kajal acted in the film ‘Chandamama’, directed by ‘Krishna Vamsi’.

In the year 2008, she also made her debut in Tamil films. Her first Tamil film was titled ‘Pajhani’, directed by ‘Perarasu’.

In 2009, she acted in the Telugu film Magadheera, directed by S.S. Rajamoula. In the film, Kajal acted opposite actor Ram Charan Teja. After acting in this film, Kajal was counted as one of the famous actresses of Telugu cinema.

For the first time in the year 2010, Kajal was roped in for director A. Karunakaran’s romantic comedy film Darling. In this film, Kajal acted with actor Prabhas for the first time.

In the year 2011, Kajal was seen acting in the Hindi film ‘Singham’. Actor ‘Ajay Devgan acted with Kajal in the film.

In the year 2012, Kajal was seen acting in a Hindi film. The name of this film was ‘Special 26’ and Kajal played the character of Akshay Kumar’s girlfriend in the film.

In the early part of the year 2014, Kajal was seen acting in the film ‘Zilla’. Kajal was playing the role of a police officer in this film.

In the year 2016, Kajal acted in 2 big Telugu films. Her first film of that year was film ‘Sardar Gabbar Singh‘ directed by K.S. Ravindra. The film starred actor Pawan Kalyan along with Kajal. After this Kajal’s second film was ‘Brahmotsavan‘ directed by ‘Srikanth Addala’. Kajal acted with actor Mahesh Babu in this film.

In 2018, Aggarwal had a leading role in the Telugu film MLA.