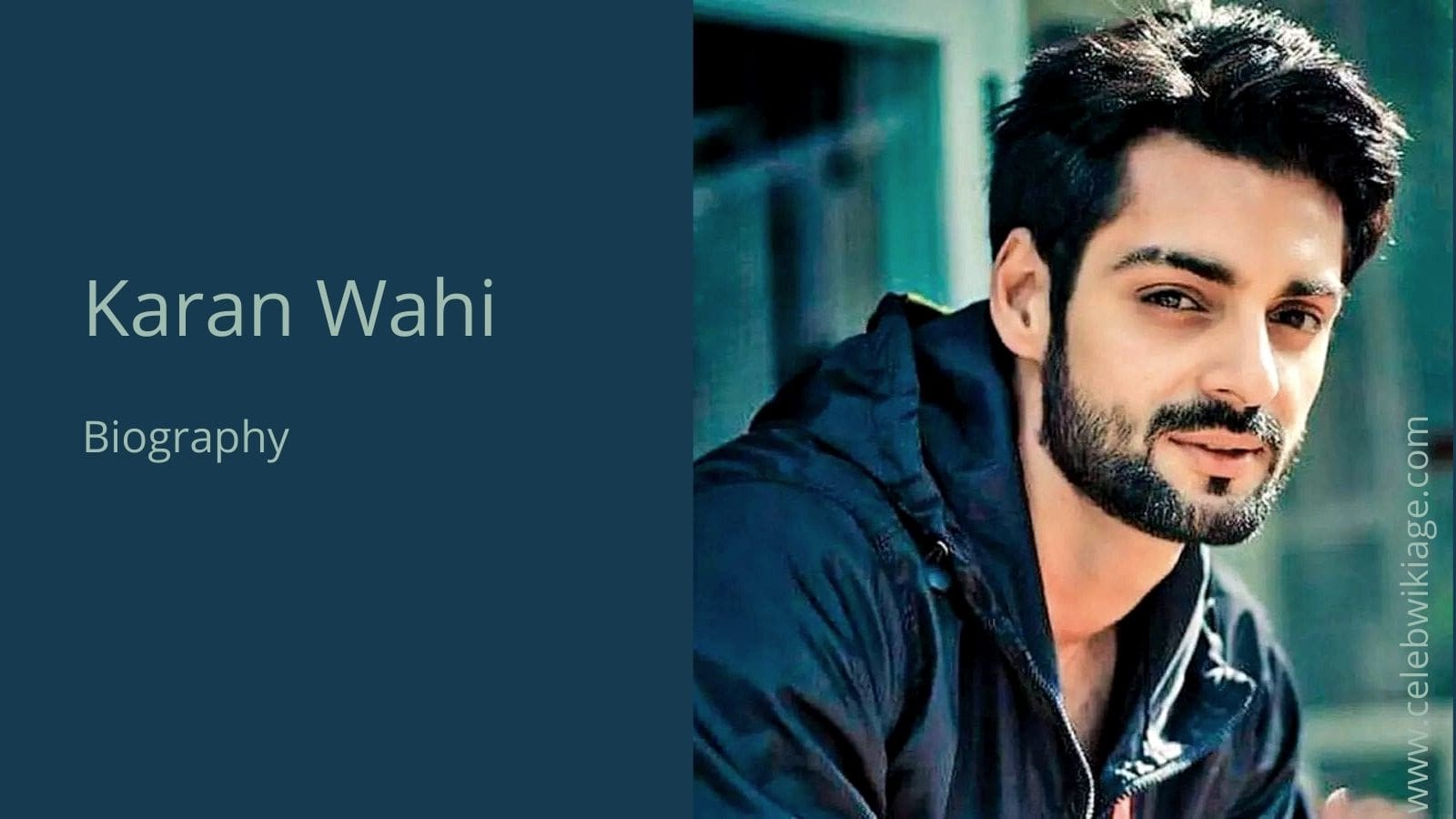 Karan Wahi is an Indian actor, model, and television host

Karan Wahi was born on 9 June 1986 in Delhi. Karan was born in a Punjabi Sikh family. Karan’s father’s name is ‘Arun Wahi’ and he is a businessman by profession. His mother worked as a vice principal in a school. Karan has a sister.

Karan Wahi has completed his schooling from St. Mark’s Senior Secondary Public School, Delhi. Karan did his graduation from Delhi University’s college ‘IILM Institute’. Karan wanted to become a cricketer since childhood. He started playing cricket matches from his school days. She made her acting debut in 2004.

Karan Wahi started his career as a cricketer. He started playing cricket matches during his school days. In 2003 he was selected in the ‘under-19’ cricket team for Delhi along with Virat Kohli and Shikhar Dhawan. He had suffered a major injury due to which Karan had to give up the game of cricket.

Karan started his acting career with the 2004 TV serial ‘Remix’. He portrayed the main character named ‘Ranveer Sisodia’ in this serial. This serial was shown on Star One. He also received an award from the ‘Indian Tally Awards’ for his performance in this serial.

After this, he was also seen in Sony TV’s romance-drama series ‘Kuch To Log Kahenge’ playing a supporting character of ‘Rohan’.

Karan made his Bollywood debut in 2014 with Parineeti Chopra and Aditya Roy Kapur’s film Daawat-e-Ishq! Apart from this, he played the main character in the film ‘Babbu Ki Jawani’.

In 2015, Karan Wahi was seen as a comedy contestant in Colors TV’s comedy show ‘Comedy Nights Bachao’ opposite Bharti Singh.

Karan Wahi portrayed the lead character in the 2018 Hindi film Hate Story 4. His character’s name in this film was ‘Rajveer Khurana’.