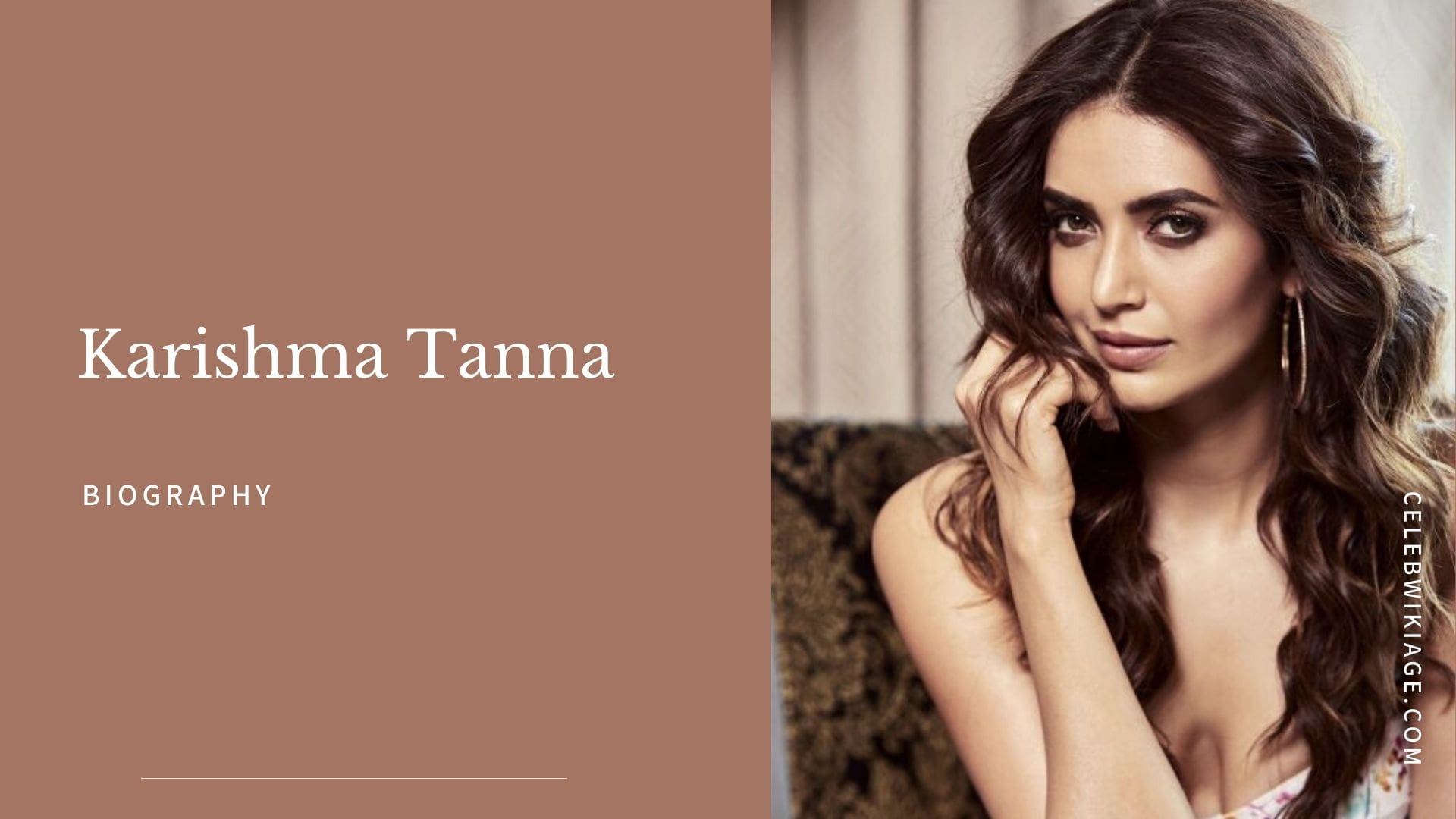 Karishma Tanna is an Indian film, and TV actress, model and anchor, she became popular with ‘Kyunki Saas Bhi Kabhi Bahu Thi‘ which aired on Star Plus in 2001. Karishma was a contestant and first runner-up in the reality show Bigg Boss in 2014, she has worked in the film ‘Grand Masti’.

Karishma Tanna was born on 21 December 1984 in a Gujarati family in Mumbai. Her mother’s name is Jasmine Tanna, Her father Kartik Tanna passed away in 2012 after suffering from a prolonged illness. His brother’s name is Nonain and sister’s name is Drashma Kadam, Tanna has

Tanna is always in media headlines for her personal life. She dated Upen Patel for two years (2014-2016) and got separated after dating for two years. She was previously in rumoured relationships with Hanif Hilal, Bappa Lahiri and Rushabh Choksi.

Karishma Tanna did her early education from a school in Mumbai, after that she completed her graduation from Sydenham College of Commerce and Economics, Mumbai.

Karishma Tanna started her career with Ekta Kapoor’s show Kyunki Saas Bhi Kabhi Bahu Thi, which aired in 2001 on Star Plus. After this she acted in the serial Kahi To Milenge. She played a negative character in the serial Ek Ladki Anjaani Si in 2005, and also acted in the 2006 show Pyaar Ke Do Naam: Ek Radha, Ek Sham.

In 2013, she played the character of Rani Pari in the TV serial Baalveer. In 2014, Karishma participated in TV’s much-controversial show Big Boss as a participant. In this she stayed for 4 months and was the first runner up.

In 2018, She made her digital debut with ALT balaji’s web series Karle Tu Bhi Mohabbat in the year 2018.