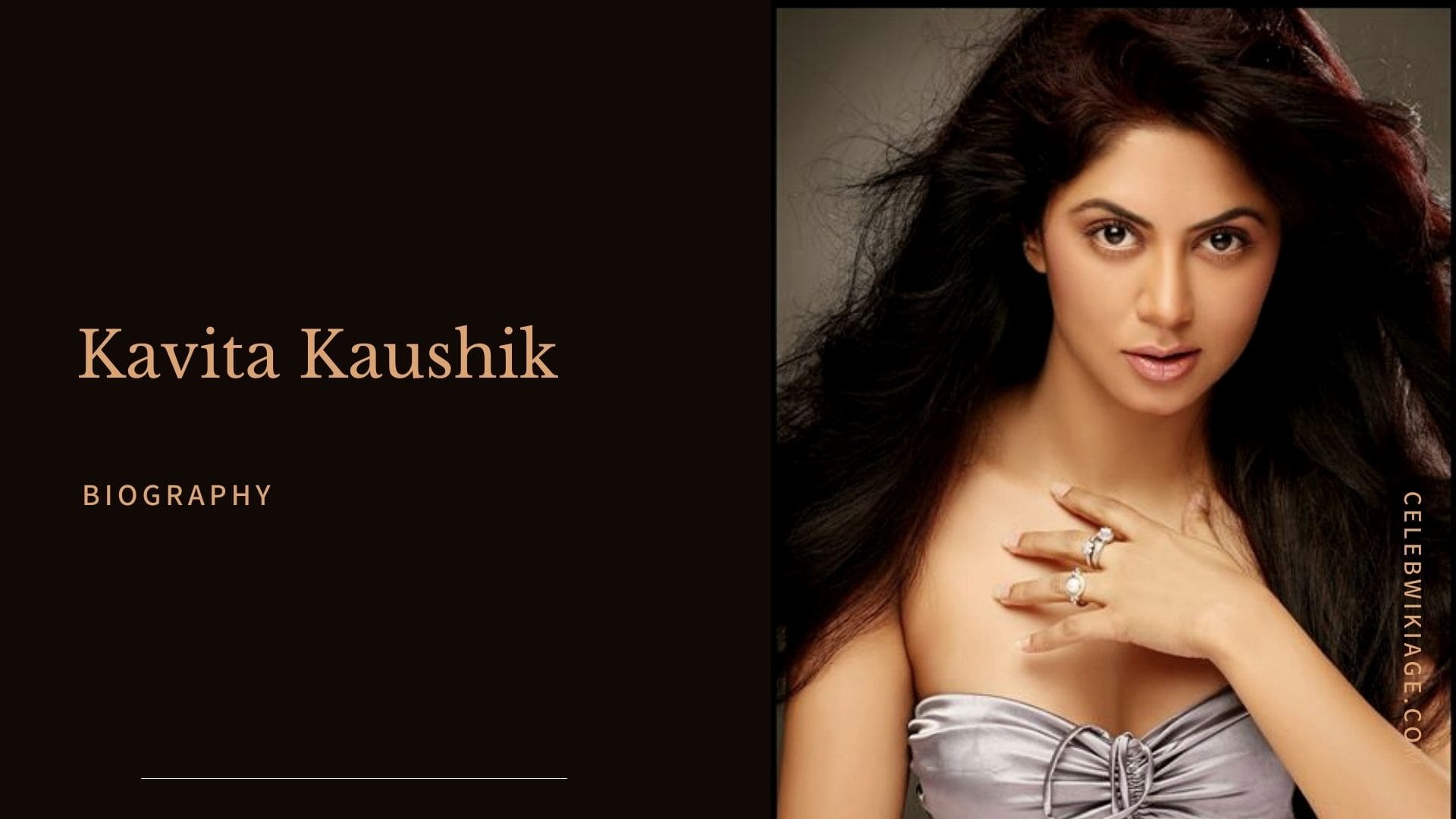 Kavita Kaushik is an Indian actress. Kavita is well known for her portrayal of Chandramukhi Chautala in SAB TV‘s sitcom F.I.R., a role that established her career in the Indian television industry.

Kavita was born on 15 February 1981 in Delhi. Kavita’s father’s name is ‘Dinesh Chandra Kaushik’ and she is a ‘retired CRPF officer’. Kavita’s mother is a housewife. Kavita is the only daughter of her parents and Kavita gets all the love and affection of mother and father. In 2017, Kavita married a business man ‘Ronit Biswas’

Kavita did her schooling from All Saints School, Nainital, Uttarakhand and did her college studies in Philosophy from Indraprastha College for Women, Delhi. Kavita Kaushik started modeling and anchoring during her college days

In 2001, Kavita took her first step in the world of TV. Apart from being an actor, Kavita is also a very good model and host.. After getting success in TV serials, Kavita has also done a lot of work in films. Not only this, Kavita has also received many awards for her role of ‘Chandramukhi Chautala’ in SAB TV’s serial ‘F.I.R’.

Kavita started modeling and anchoring during her college days. In 2001, she was selected in the audition for ‘Kutumb’ in New Delhi and moved to Mumbai. After her work in the Hindi serial ‘Kutumb’, Kavita was seen in the role of ‘Manya Doshi’ in ‘Kahaani Ghar Ghar Ki’.

After the FIR, Kavita was seen participating in the popular celebrity dance show ‘Jhalak Dikhhla Jaa’ in 2015. Later Kavita hosted the show ‘Fakebook’. In 2016, Kavita played the lead role in ‘Dr Bhanumati On Duty’ but she left the show after some time.