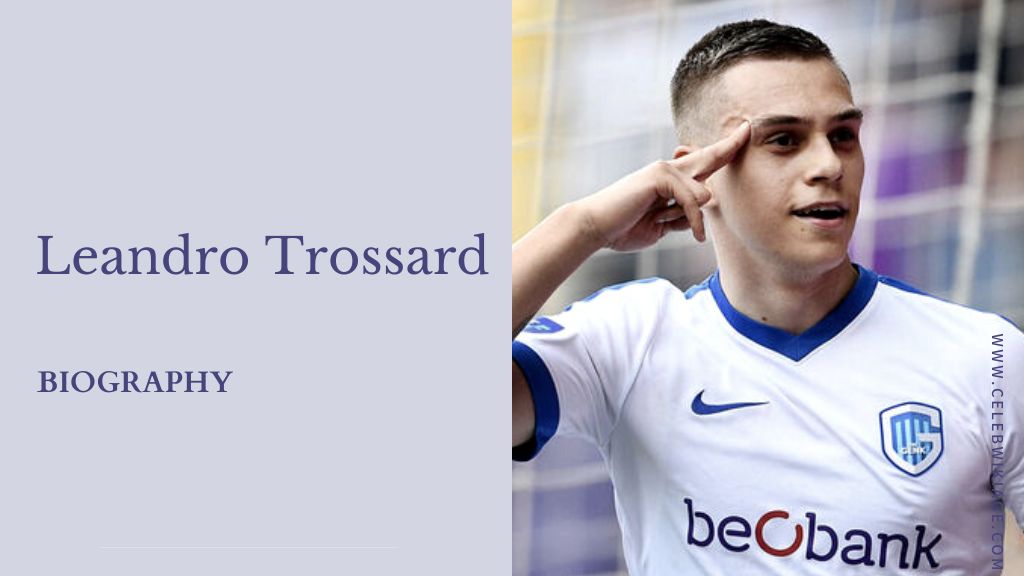 Leandro Trossard is a Belgian professional footballer who plays for Brighton & Hove Albion in the Premier League and for the Belgian national team. Trossard is a product of the Genk youth academy. In 2010, Leandro joined the K.R.C. Genk Youth Academy where he began his professional football career. He played his first Football League match on 13 May 2012 against K.A.A. Gent after being promoted to the senior team in 2012. In the match where he replaced Stef Peeters, he was only on the field for three minutes.

Leandro Trossard has played for the Belgian national football team on several occasions. In September 2018, Martinez named Trossard to the Belgian team for the first time. The 5 September 2020 marked his first appearance for his country’s team. Trossard was named to Belgium’s 26-man squad for Euro 2020 on 17 May 2021, with the tournament taking place in the summer of 2021 due to the Coronavirus-related postponement the previous year. In October 2021, Trossard was part of Belgium’s squad for the UEFA Nations League Finals in Italy.

Leandro Trossard was born on 4th December 1994 in Genk the city of Belgian. Belgian footballer Leandro was the first of two children born to his parents. His mother Linda Scheepers is a Pub owner and his father Peter Trossard is Partner Broker with Josy Comhair.

Leandro Trossard has no brother but a sister whose name is not known but Leandro has once revealed it to his social media fans.