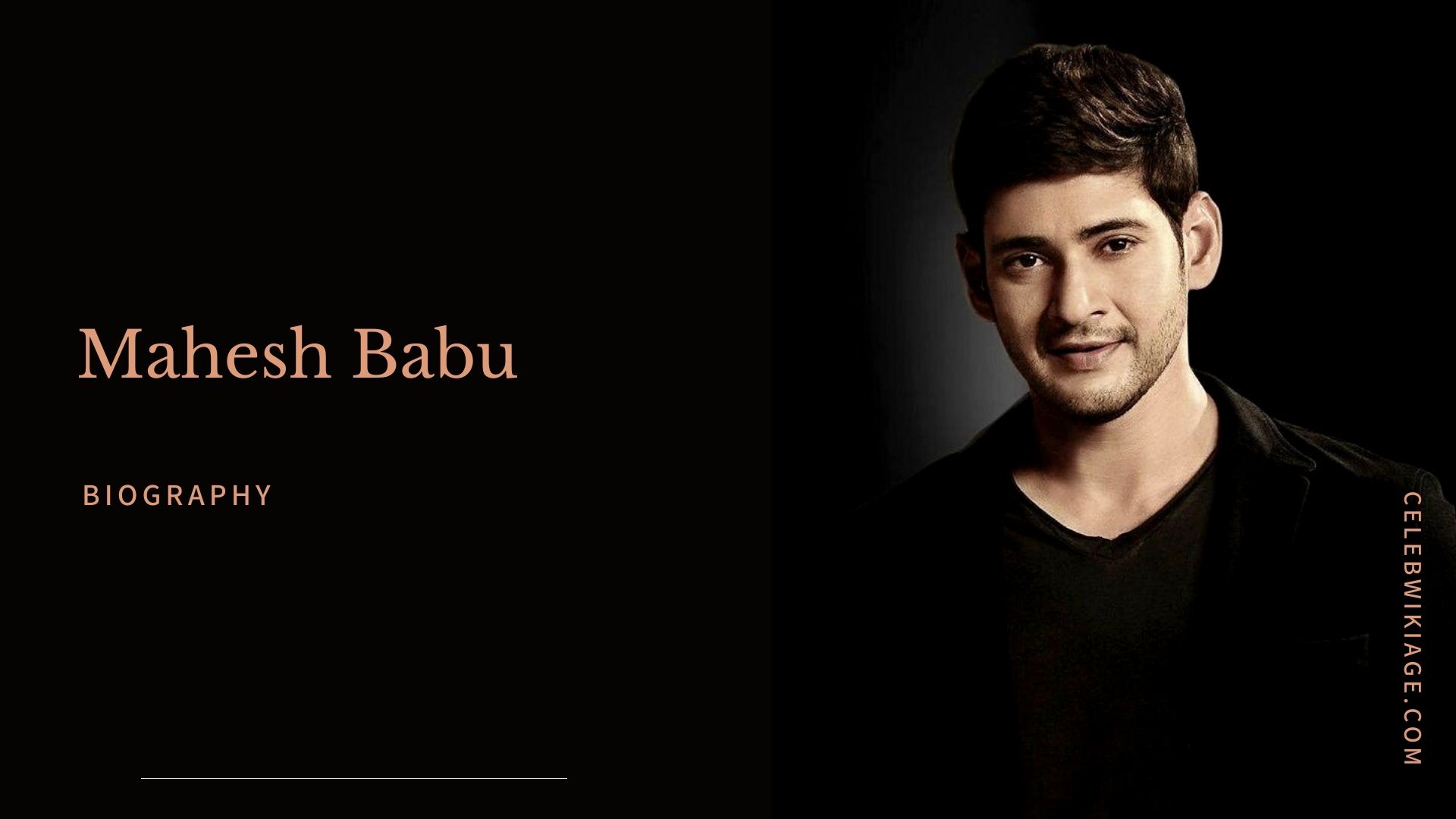 Mahesh Babu was born on 9 August 1975 in Chennai, Tamil Nadu, India. His real name is Mahesh Ghattamaneni, also known as Nani, Prince and Navataram Superstar. His father’s name is Krishna Ghattamaneni and his mother’s name is Indira Devi. The names of his brothers are Ramesh Babu, Naresh, and sisters are Padmavati, Manjula and Priyadarshini. Telugu actress and film producer Vijaya Nirmala is Mahesh’s stepmother, and actor Naresh is her half-brother.

He married Namrata Shirodkar on 10 February 2005. The names of their children are Sitara Ghattamaneni (Daughter) and Gautam Krishna Ghattamaneni (Son).

He received his early education from St. Bede Anglo Indian Higher Secondary School, Chennai. After this he took his bachelor’s degree in commerce for which he went to Loyola College, Chennai. When he completed his graduation, he met director L Satyanand in Visakhapatnam and there he took acting training for three to four months. He had difficulty in reading and speaking Telugu, so voice was also dubbed in some of his films.

He started his career as a lead actor with Rajakumarudu (1999) and won the State Nandi Award for Best Male Actor in his debut film.

Mahesh achieved success with the film Murari (2001), and the action film Okkadu (2003). His performance in Murari earned him his first Nandi Special Jury Award and later won his first Filmfare Award for Best Actor. He made his mark nationally with the commercial success of the Telugu action thrillers Athodu (2005) and Pokiri (2006).