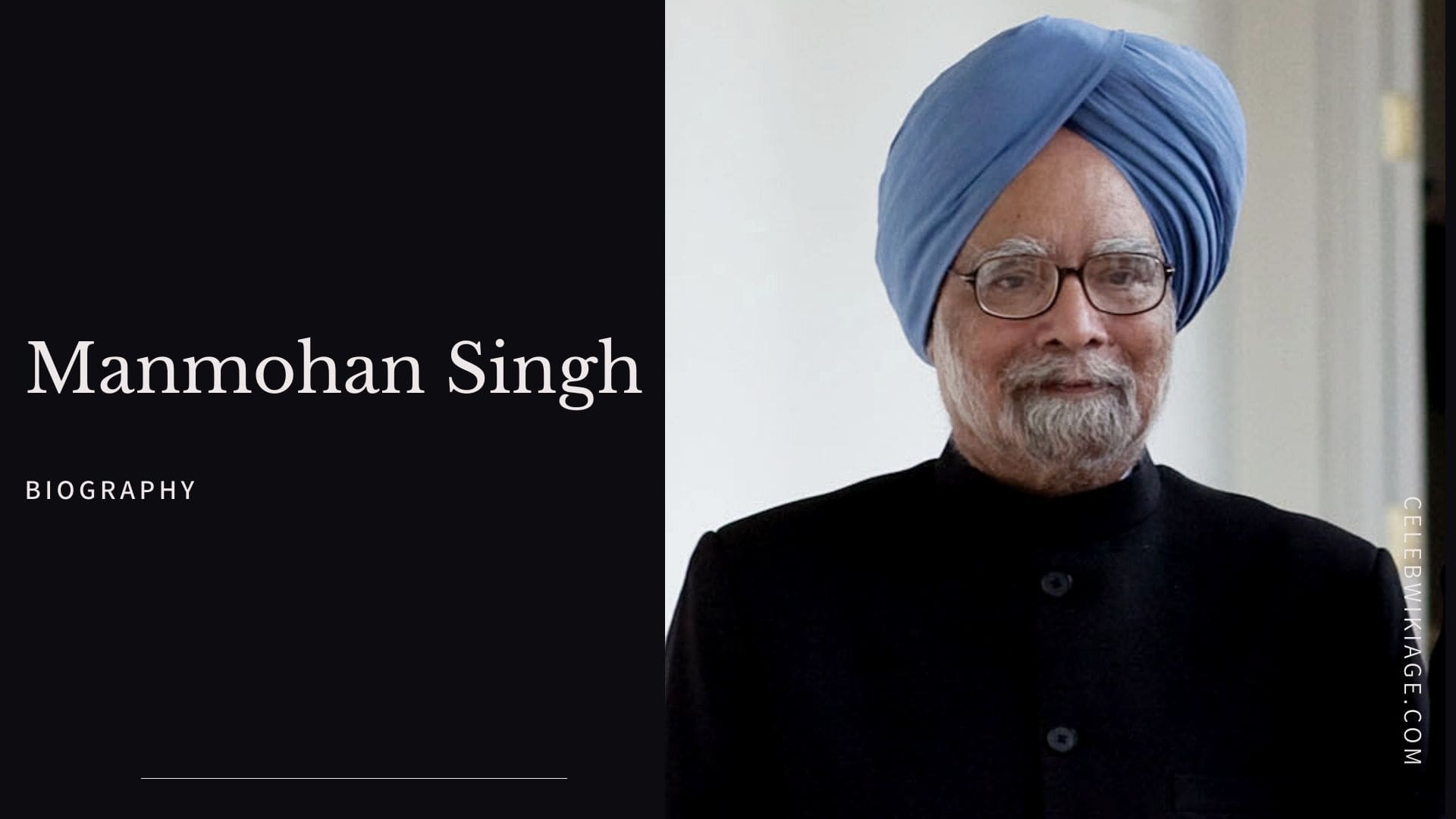 Manmohan Singh was the 13th Prime Minister of the Republic of India. At the same time he is also an economist. After his victory in the 2009 Lok Sabha elections, he became the first Prime Minister of India after Jawaharlal Nehru, who got the opportunity to become the Prime Minister for the second consecutive time after successfully completing the five-year term. He is also credited for the economic reforms carried out as finance minister during the prime ministership of PV Narasimha Rao from 21 June 1991 to 16 May 1996.