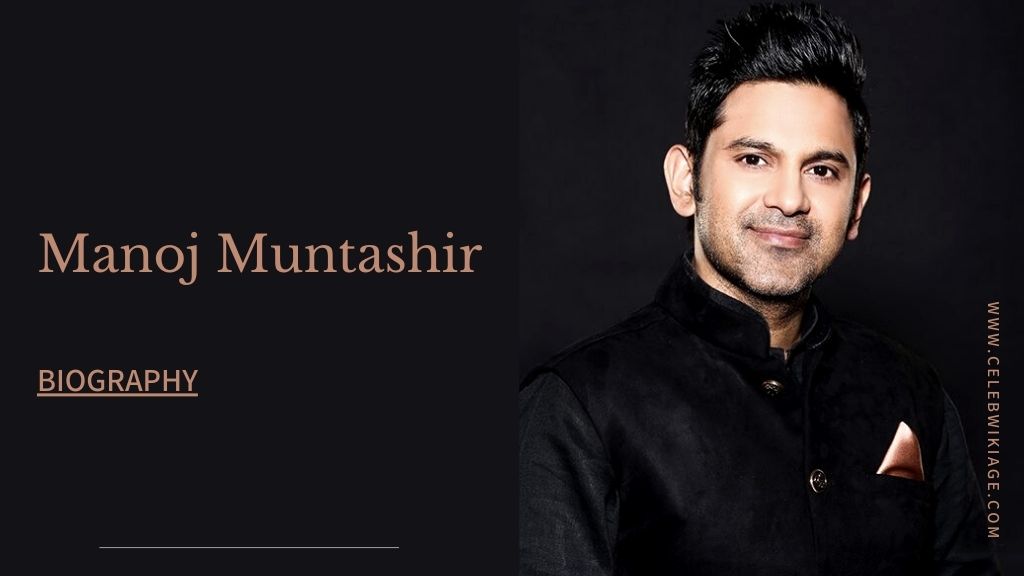 Manoj Muntashir was born on 27 February 1976 in Gauriganj, Amethi, Uttar Pradesh. Manoj Muntashir’s real name is Manoj Shukla. From there he completed his schooling. Since childhood, he loved to read and write. He loved composing new poems. Graduated from Allahabad University.

In Mumbai, he met Anoop Jalota, where he got the job of writing hymns. Although he had never written a hymn before this, then due to lack of money, he took up this work.

In 2004, he got a chance to write a song for the film ‘Rang Rasiya’. Due to some reason this film was released almost a decade later in 2014.

In 2005, he got a chance to write lyrics for Kaun Banega Crorepati. After Kaun Banega Crorepati, he wrote the scripts for the reality television shows India’s Got Talent, Jhalak Dikhhla Jaa and Indian Idol Junior. After working for a few years continuously for films in Bollywood, his popularity increased.

Some Facts About Manoj Muntashir