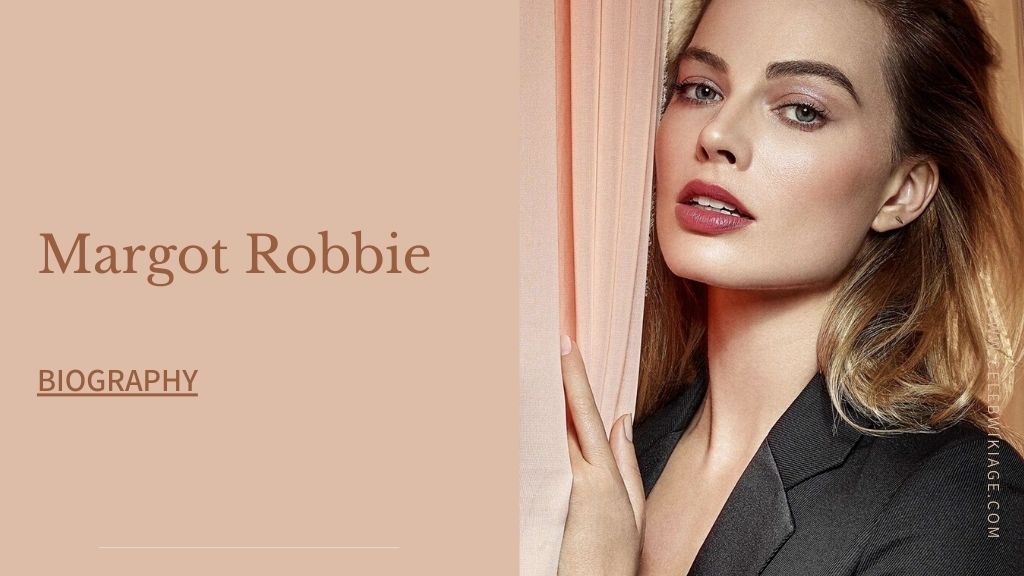 Margot Robbie is an Australian actress and producer who was known for her scene-stealing magnetism and the depth of her performances in a variety of roles. She has received various accolades throughout her career, including nominations for two Academy Awards, three Golden Globe Awards, five Screen Actors Guild Awards and five British Academy Film Awards.

Margot was born on July 2, 1990 in Dalby, Queensland, Australia. Her Father’s name is Doug Robbie (A Farm Owner) & mother is Sarie Kessler, a physiotherapist. Robbie’s parents divorced when she was a small child, and she grew up living with her mother in the Gold Coast area of Australia. She frequently spent time at her grandparents’ farm in Dalby, Queensland.

Robbie is married to filmmaker Tom Ackerley. They are co-founders of the production company LuckyChap Entertainment, under which they have produced several Academy Award-nominated films, as well as the television series Dollface and Maid.

Robbie began her career in independent films and on the television series Neighbours (2008–2011) and Pan Am (2011–2012). Her breakthrough came in 2013 with the black comedy film The Wolf of Wall Street. She went on to achieve wider recognition with starring roles as Jane Porter in The Legend of Tarzan (2016) and Harley Quinn in the DC Extended Universe media franchise, which includes the superhero films Suicide Squad (2016), Birds of Prey (2020) and The Suicide Squad (2021).

Some Facts About Margot Robbie