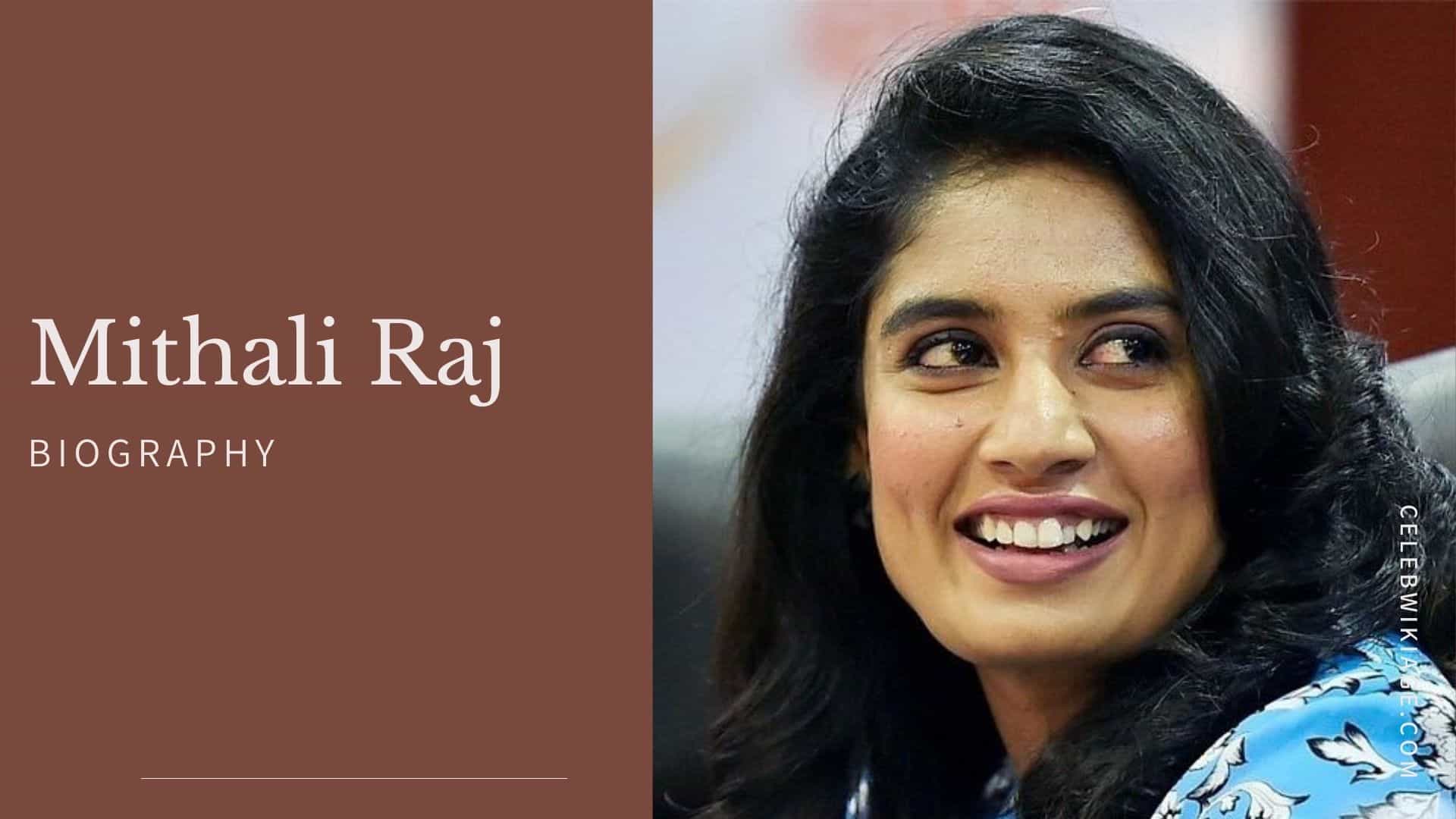 Mithali Raj is the captain of the Test and One Day Indian women’s cricket team. She is considered one of the greatest female batsmen in cricket, who is the highest run-scorer in international cricket and is the only woman to have scored more than 7,000 runs in ODIs. She is the first female player to score seven consecutive half-centuries. Mithali Raj is the first captain for India (both men’s and women’s) to reach the ICC ODI World Cup final twice in 2005 and 2017.

In the year 2018, Mithali Raj was dropped in the semi-final of the T20 World Cup against England, after which India lost the match by 8 wickets. Mithali Raj was in great form at that time. Mithali then sent an e-mail to the then CEO Rahul Johri and Saba Karim, accusing Ramesh Powar of humiliating her. However, Ramesh Powar had said in his clarification that it is very difficult to handle Mithali Raj. Keeping him out of the team was part of his strategy.