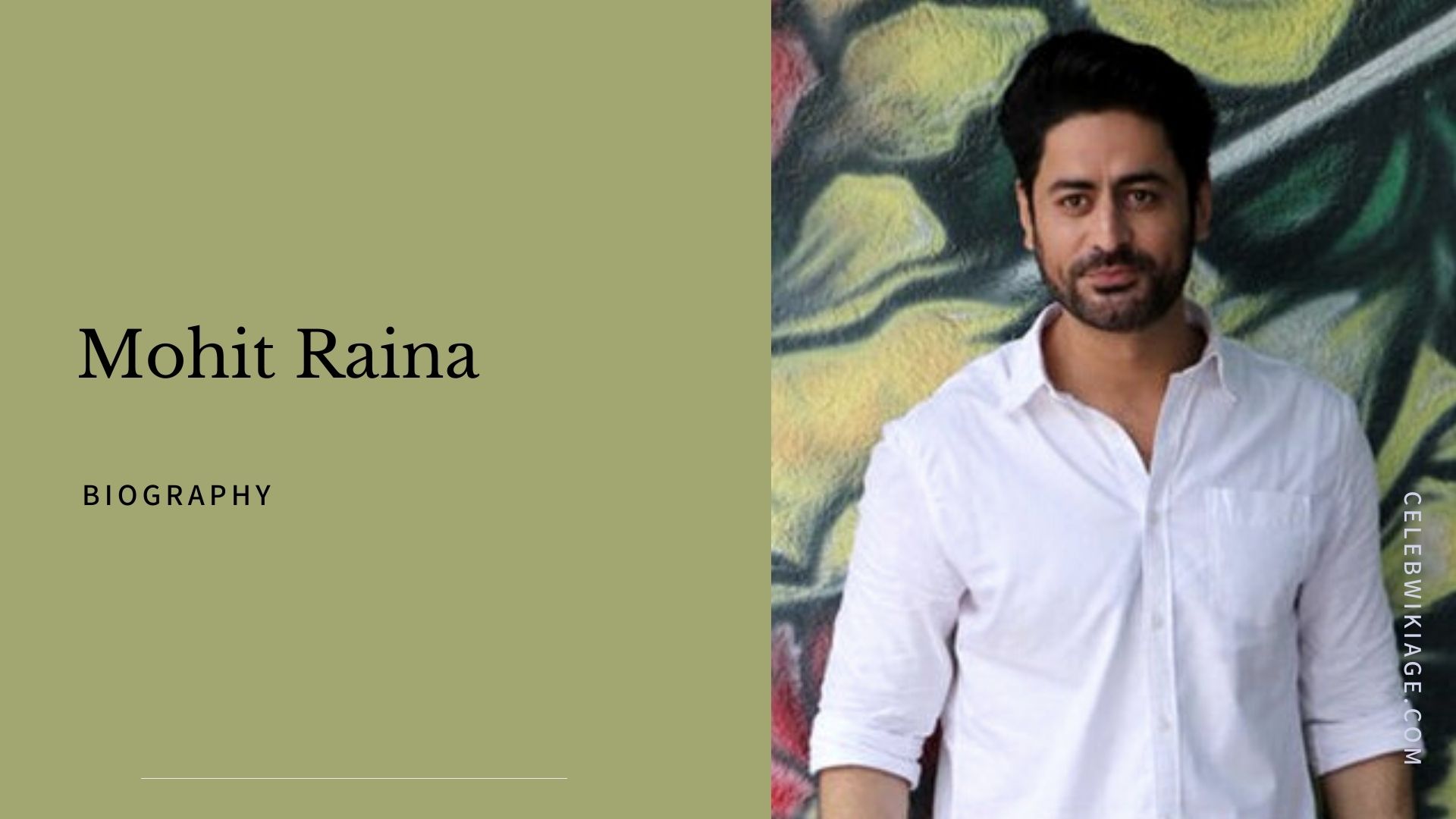 Mohit Raina is an Indian actor who appears in Hindi films and television. He is best known for the lead role of the Hindu god Shiva in the television series Devon Ke Dev – Mahadev and Mahabharat.

Mohit Raina was born on 14 August 1982 in Jammu. Mohit’s father’s name is Late P.L. Raina and mother’s name is ‘Sushma Kumari’. Mohit has completed his schooling from Kendriya Vidyalaya, Jammu. He obtained his college degree in Bachelors of Commerce from ‘Jammu University’.

After completing his studies, Mohit decided to start a career in modeling by staying in Mumbai. Mohit participated in the modeling competition of ‘Grasim Mr India’ in 2005. Mohit secured 5th position in this competition.

Mohit Raina made his acting debut in 2005. He first acted in a science fiction film ‘Antariksh’. This TV serial was shown on Star Plus. The name of the character of Mohit Raina in this serial was ‘Vikrant’.

In 2010, Mohit played the character of ‘Rishabh Hiten’ in Imagine TV’s serial ‘Bandini’.

In 2011, he acted in the serial ‘Ganga Ki Dheej’. This serial was shown on Sahara One.

The year 2011 was one of fame for Mohit, this year he got the character which got him the most recognition. Mohit worked in Life OK’s serial ‘Devon Ke Dev…Mahadev’. In this show, Mohit Raina was seen in the role of Lord Shiva.

In 2019, he made his Bollywood debut with the action thriller film Uri: The Surgical Strike. Mohit played the character of ‘Major Karan Kashyap’ in this film.