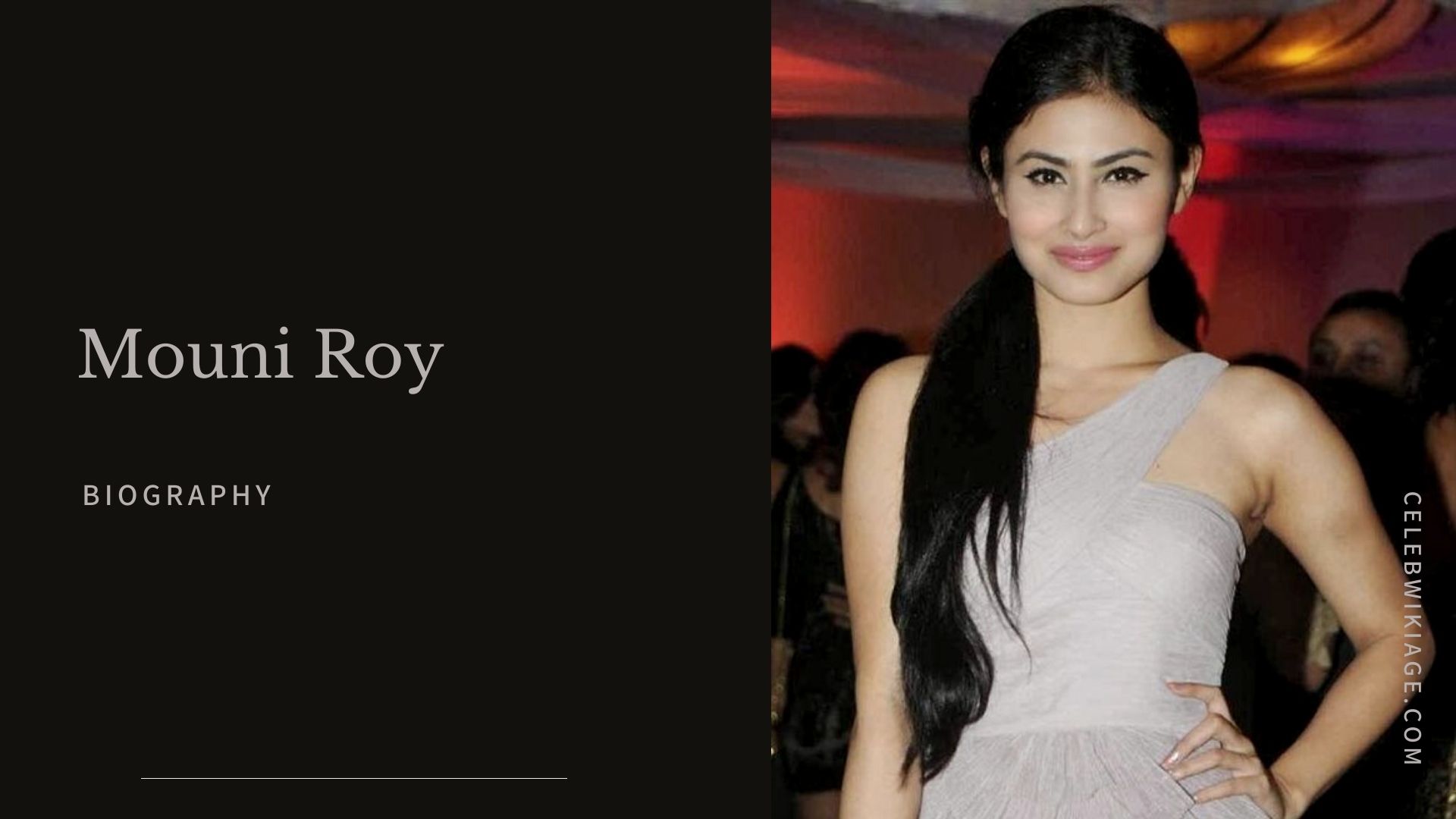 Mouni Roy is an Indian actress, singer, Kathak dancer, and model who primarily works in Hindi films and the television Industry. Mouni is best known in the television world for her portrayal of Shivanya in Naagin and Sati in  Devon Ke Dev…Mahadev

She did her schooling from Kendriya Vidyalaya and after that she went to Delhi for further studies. Mouni’s parents wanted her to become a journalist.

Mouni’s father got her enrolled in Jamia Millia Islamia University, Delhi. Along with studies, Mouni was also learning acting and dancing, she joined dance classes to learn dance. She used to participate in every program held in college.

In the year 2007, she auditioned for Ekta Kapoor’s serial Kyunki Saas Bhi Kabhi Bahu Thi and she was selected. Mouni Roy left her studies incomplete and went to Mumbai to fulfill her dreams.

Mouni Roy played the role of Tulsi’s daughter Krishnatulsi in Ekta Kapoor’s serial Kyunki Saas Bhi Kabhi Bahu Thi. In 2008, Mouni was a part of the reality show Kaho Na Pyaar Hai and in the same year she worked in the serial Kasturi of Star Plus.

Mouni Roy got real recognition in the serial Devo Ke Dev Mahadev, which aired on Life OK, in which she played the role of Sati and people liked it very much.

In 2012, Mouni worked in the serial Junoon and then she played the main character of Shivanya in Ekta Kapoor’s serial Naagin, which was well-liked by the people.