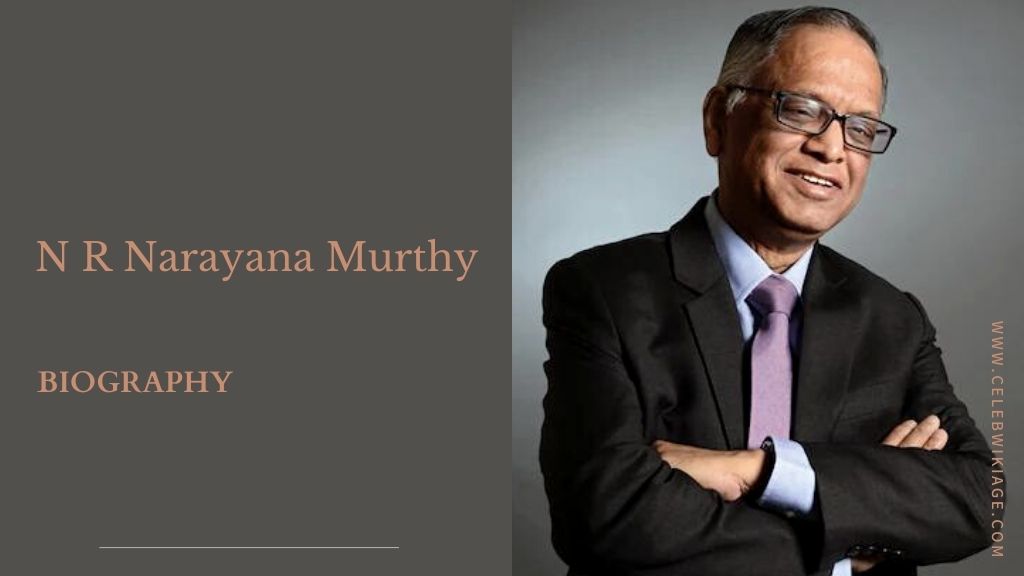 N R Narayana Murthy is the legendary cofounder and retired chairman of Indian tech giant Infosys, in which he continues to hold a minority stake. Murthy stepped down as chairman in 2011 after 30 years with the company but returned in 2013 to hand over management to a professional CEO in 2014.

In 2017, Murthy was in the news for raising concerns over alleged corporate governance lapses at Infosys, which the company denied. The controversy led to the CEO’s resignation and a board shakeup, which saw the return of retired cofounder Nandan Nilekani as nonexecutive chairman.

In August 2021, his private investment firm Catamaran Ventures agreed to sell its stake in a joint venture with Amazon India.

N R Narayana Murthy is married to Sudha Kulkarni and has two children with her, a son Rohan Murthy and a daughter Akshata Murthy. His wife is a published author in Kannada and English, and also a renowned social activist.