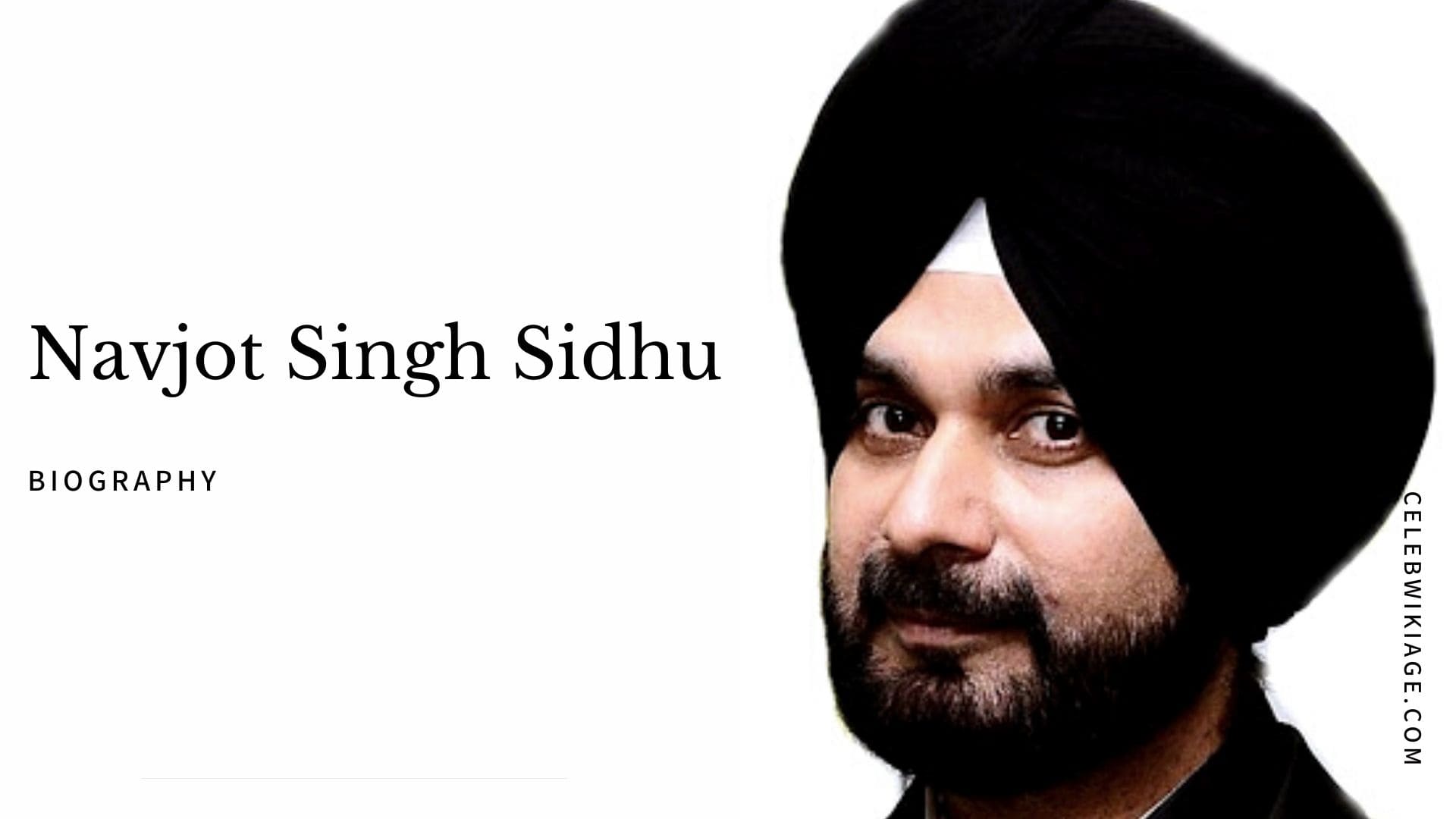 Navjot Singh Sidhu is a former Indian cricketer (batsman) and former BJP MP from The Amritsar Lok Sabha seat. After retiring from the game, he first started doing commentary for cricket on Doordarshan after that, he became actively involved in politics. Apart from politics, he also played on the small screen. He has also made his identity as an artist.