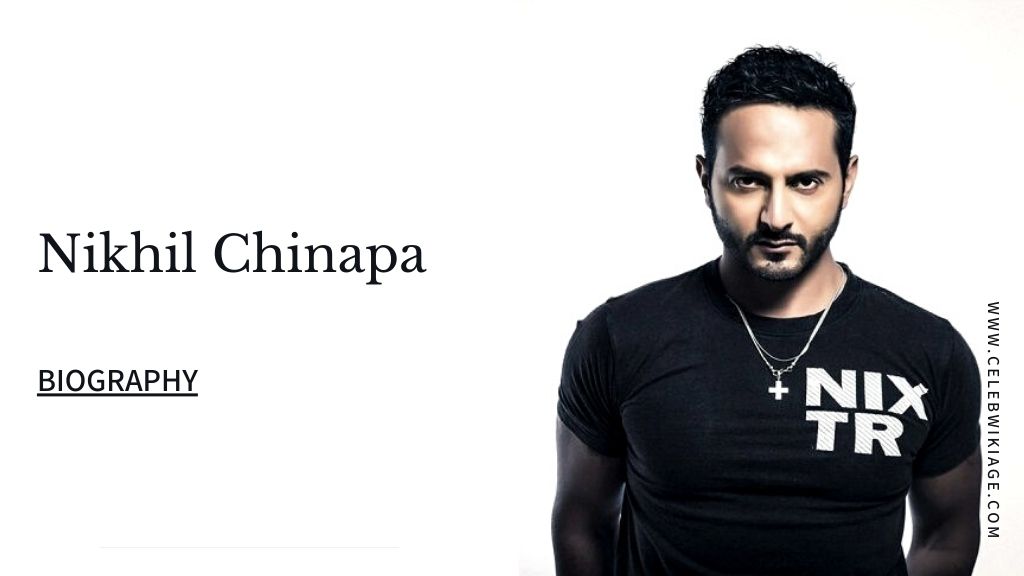 Nikhil Chinapa is an Indian DJ, host and festival curator, often credited with popularizing EDM among the youth in India. He has been associated with MTV India since the late 1990s and has appeared in multiple television shows including Roadies and Splitsvilla.

Chinapa was born in Bangalore. His father was a paratrooper in the Indian Army, and as a result he did his early education from different schools in India, including Begumpet’s Hyderabad Public School, Hyderabad and Faust High School, Secunderabad, after which he studied in St. George High School Agra. He earned a degree in Architecture from BMS College of Engineering in Bangalore with a thesis on the design of hospitals

Chinapa married DJ Pearl Miglani in 2012 after a six-year-long relationship. In February 2018, they welcomed their daughter.

Chinapa’s career as a television personality started when he won the MTV VJ Hunt in 1999.

In 2000 he debuted as an actor with the film Snip!. Later, he hosted shows like India’s Got Talent 2 with Ayushmann Khurana and several seasons of MTV Splitsvilla.

He also judged shows like Rock On, MTV Mashups, Fame X and seasons 4, 5 and 7 of MTV Roadies

Chinapa co-founded Submerge in 2003 along with his wife Pearl and Hermit Sethi; it went on to be one of the largest EDM companies in India.

Some Facts About Nikhil Chinapa