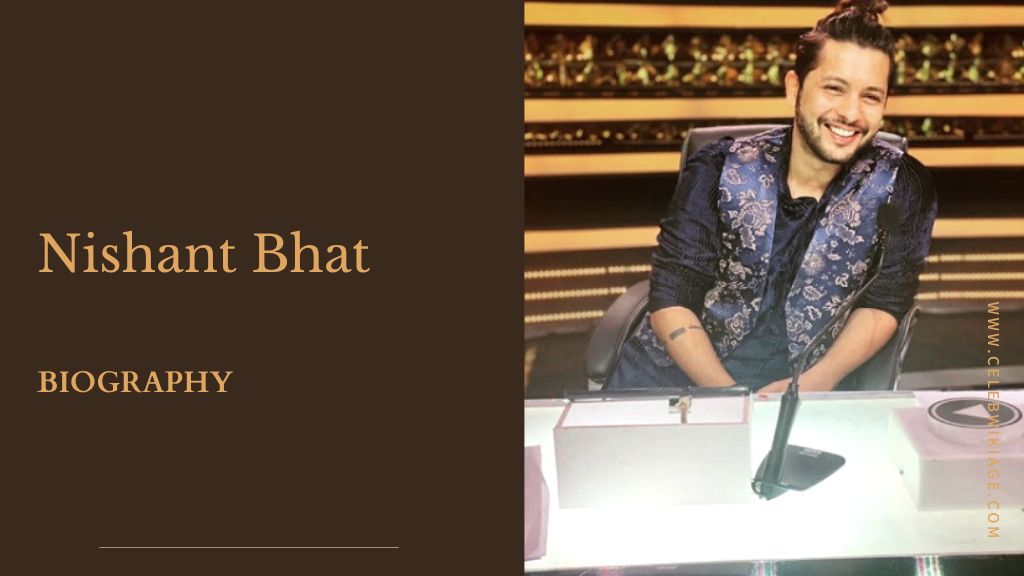 Nishant Bhat is a famous Indian dancer who also appears as a contestant choreographer in Super Dancer 3. His dance performance was also well liked by the audience and he is famous for ‘Dance Guru’. he is a contestant of the famous reality show Bigg Boss OTT.

Nishant was the one who choreographed the song ‘Channa Mereya’, sung by Arijit Singh and starring Ranbir Kapoor, Anushka Sharma and Aishwarya Rai, which was directed by Karan Johar.

Nishant was born on 30 October 1990 in the city of Mumbai, Maharashtra. He spent his childhood in Mumbai only. Since childhood, Nishant was very fond of dancing, with the help of which he has made a career in it today.

He has worked as a choreographer in one season of the popular TV dance reality show ‘Boogie Woogie’.

He was selected for a TV series called Gumra, which was aired on Channel V India under the banner of Ekta Kapoor’s Balaji Telefilms. It was hosted by Karan Kundra.

Nishant participated in Bigg Boss OTT in the year 2021, in which Nishant was the first runner-up.

Who is Nishant Bhat?

Nishant Bhatt is a famous Indian dancer and choreographer.