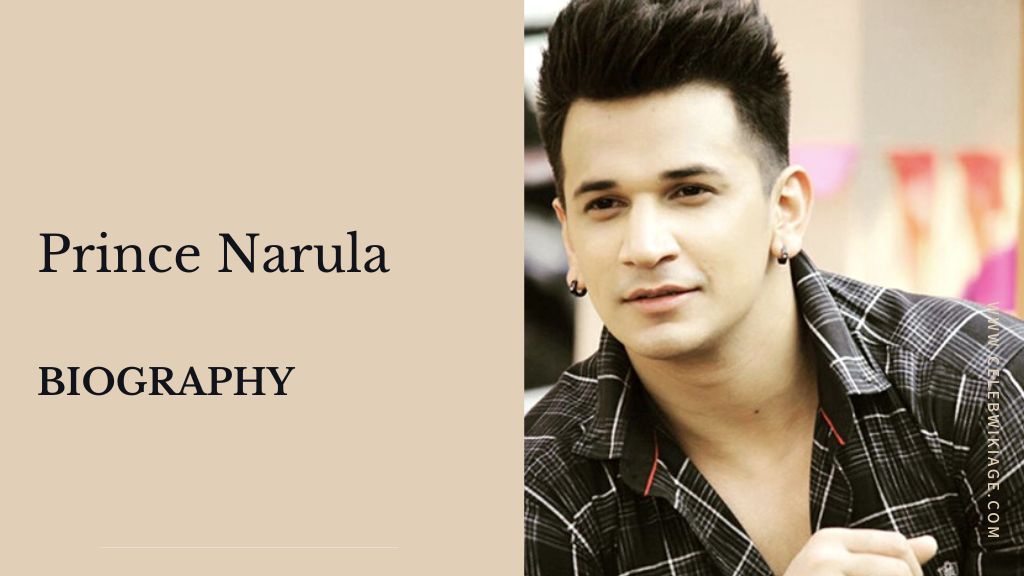 Prince Narula  is an Indian model and actor known for participating in and winning Roadies X2, Splitsvilla 8 and Bigg Boss 9. Prince Narula is an Indian actor, model, and Tv personality. He is popularly known as Prince of Reality shows.

Prince Narula was born on 24 November 1990 in Chandigarh, India. He grew up in Mohali, Punjab and did his schooling from Chandigarh Baptist School, Chandigarh. Since his childhood, he always likes to face the camera. He became a model after completing his education.

He also has a brother Bobby Narula. Prince & Yuvika Chaudhary dated each other for few years and then got engaged on 24 January 2018. On 12 October 2018, they got married in Sun n Sand hotel in Juhu, Mumbai. Yuvika is also an actress.

Who is Yuvika Chaudhary and Prince Narula?

Chaudhary met Prince Narula during Bigg Boss 9. He proposed to her on 14 February 2018 and they got engaged. They were married on 12 October 2018 in Mumbai.

Who is the wife of Prince Narula?