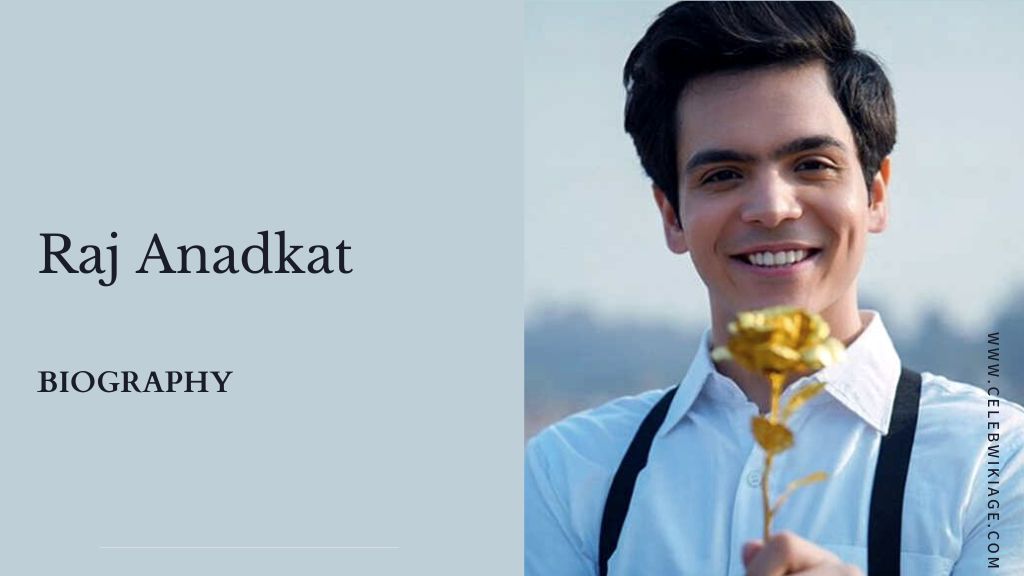 Raj Anadkat is an Indian television actor. He is famous for the role of Tapu in the TV show Taarak Mehta Ka Ooltah Chashmah. He is active in the television industry since 2016.

Raj Anadkat was born on 27 December 1997 in Mumbai, Maharashtra.

Raj Anadkat started his career in the year 2011 with Life OK’s TV serial ‘Meri Maa’. In this serial, he played a small role of Jhilmil’s brother.