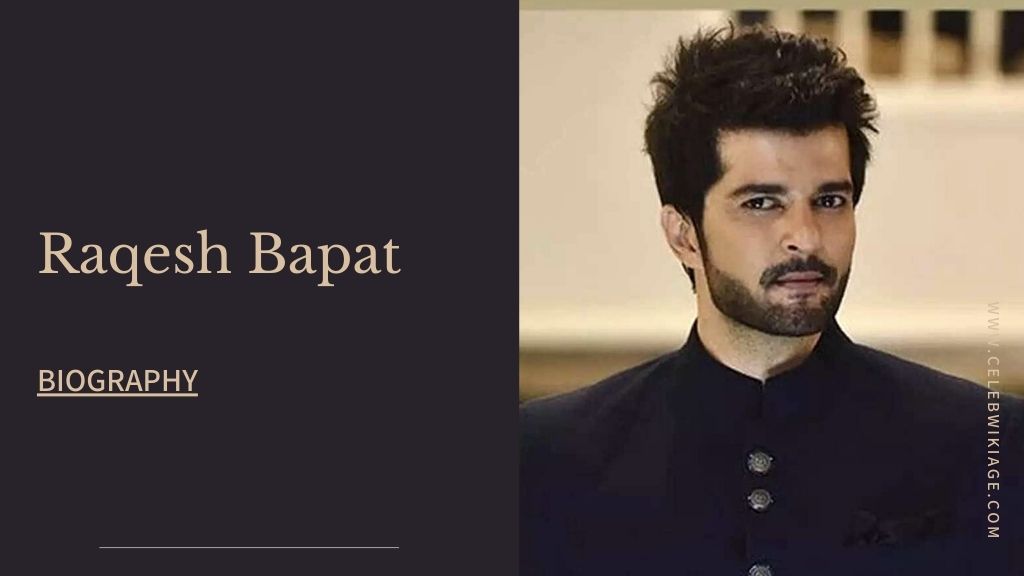 He was given his first role, Amar Shah in the movie Tum Bin (2001), He then appeared in the one-star suspense thriller Tumse Milke Wrong Number (2003).

Bapat began his television career in 2005 with Hindi television drama Saat Phere: Saloni Ka Safar from 2005 to 2008. He was nominated for the Indian Telly Award for Best Actor in a Negative Role.

He also appeared in Tu Aashiqui (2018) which aired on Colors TV.

In 2021, Bapat appeared in the reality show Bigg Boss OTT and emerged as the third runner-up.

Some Facts About Raqesh Bapat