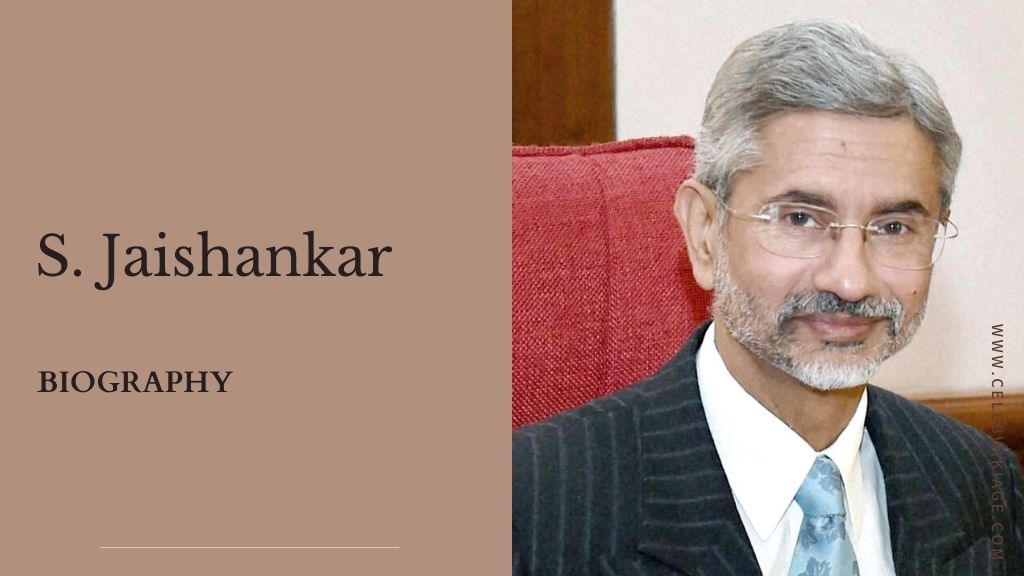 S. Jaishankar is a former diplomat who is serving as the current Minister of External Affairs in the Government of India from 31 May 2019, having previously served as Foreign Secretary from January 2015 to January 2018.

Jaishankar did his schooling from The Air Force School, Subroto Park, New Delhi, and is a graduate in Chemistry from St. Stephen’s College at the University of Delhi. He has an MA in Political Science and an M.Phil. and PhD in International Relations from Jawaharlal Nehru University (JNU), where he specialized in nuclear diplomacy. He is currently serving as Minister of External Affairs within the Government of India.

Jaishankar is married to Kyoko, who is of Japanese origin and has two sons—Dhruva and Arjun—and a daughter, Medha. He speaks Russian, English, Tamil, Hindi, conversational Japanese, Chinese and some Hungarian.